A shared global outlook. China and Russia open the Beijing Olympics with a shared position on the geopolitical situation 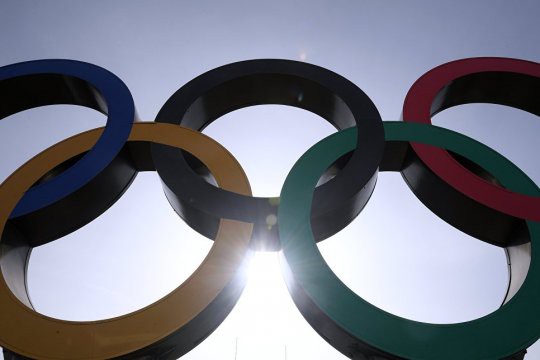 The international conference "Russian-Chinese cooperation - the basis for the formation of a multipolar world," held on February 2, in the walkup to the 24th Winter Olympic Games in Beijing, received less media coverage than did the pre-Olympic events. At the same time, the event, organized by the Russian Academy of Sciences, RUDN University and their Chinese partners from the Chinese Academy of Social Sciences, offered a detailed picture of modern Russian-Chinese relations, which is all the more important in view of the top-level talks between the two countries’ leaders slated for the duration of the Beijing Games.

Experts on both sides acknowledge that China and Russia are full-fledged strategic partners now, and that their cooperation is particularly important amid Washington’s attempts to maintain its global leadership. Meanwhile, according to Zhao Huirong, a leading expert on Eastern Europe at the Chinese Academy of Social Sciences, Russia and China are currently being forced to resist information attacks by the United States and its allies, who are trying to link together the conflict in Ukraine and the issue of Taiwan in a bid to discredit both Russia and China. Therefore, Moscow and Beijing should work together to counter and debunk such propaganda.

The Russian and Chinese experts also noted that Washington’s efforts to “reduce dependence on Chinese and Russian goods,” including direct  lobbying in Europe with an eye to disrupting Chinese and Russian economic initiatives, are having a negative effect on the global economic recovery in the wake of the Covid-19 pandemic. As a result, such measures are only bringing China and Russia closer together.

One of the main problems threatening the implementation of China’s ambitious "One Belt - One Road" project, as well as the unhindered supply of Russian energy resources to Europe, which is something that Beijing and Moscow need to deal with, is the serious impact of Anglo-Saxon ideas on the European establishment and the European political elites’ close affinity with Washington. Interestingly enough, a similar statement to this effect was made on the sidelines of the conference by the French expert Emmanuel Leroy.

The strategic partnership between Russia and China in the 21st century will ensure the two countries’ security and independence and will make it possible to overcome both political crises and economic pressure on the Russian Federation and the Celestial Empire. It was exactly the idea that became the keynote of the entire conference.