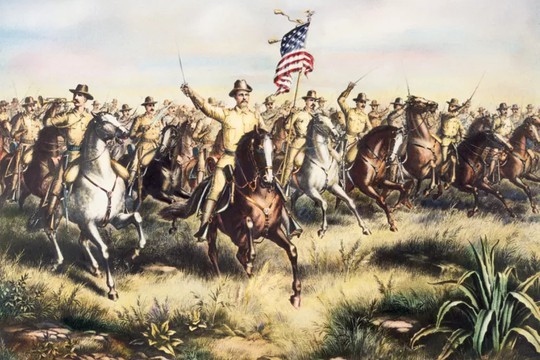 America has been involved in wars large and small since before the founding of the nation. The first such war, sometimes called Metacom’s Rebellion or King Philip's War, lasted 14 months and destroyed 14 towns.1 The war, tiny by today's standards, ended when Metacom (the Pokunoket chief called "King Philip" by the English), was beheaded.

The most recent war, America's engagement in Afghanistan, is the most protracted war in U.S. history. A response to devastating coordinated terrorist attacks on American soil on Sept. 11, 2001, this war began the following month when the U.S. invaded Afghanistan in search of Taliban forces and members of al-Qaeda. U.S. troops remain there to this day.

Wars over the years have changed dramatically, and American involvement in them has varied as well. For example, many of the earliest American wars were fought on American soil. Twentieth-century wars such as World Wars I and II, by contrast, were fought overseas; few Americans on the homefront saw any type of direct engagement during these. While the attack on Pearl Harbor during World War II and the attack on the World Trade Center in 2001 resulted in thousands of American deaths, the most recent war fought on American soil was the Civil War, which ended in 1865.

Chart of Wars With American Involvement

In addition to the following named wars and conflicts, members of the American military (and some civilians) have played small but active roles in many other international conflicts over the years.