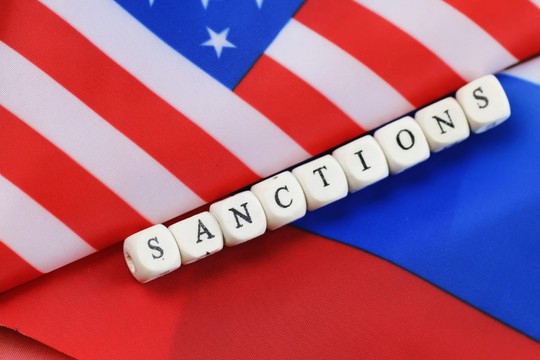 «The Washington Post» argues that anti-Russian sanctions are causing inflation and a record high economic slump in the United States. The edition is surprised to discover that the sanctions in question seem to have been imposed not against Russia, but against the United States. The more anti-Russian sanctions there are, the edition writes, the higher the prices will be, first of all, for food products. What is also becoming more expensive is oil, gas and communal services. According to the US Department of Labor, annual inflation amounted to 8,5 % in March, the second highest since 1981.

President Joe Biden, who chose to perform the mission of “punishing Russia”, has other commitments to the nation and must control the price rise. For Biden and his government, this has become critically important in the run-up to interim congressional elections in November 2022, the newspaper writes.

Western states, particularly the United States, slapped a variety of sanctions on Russia in the aftermath of Russia’s special operation in Ukraine but no one thought that these sanctions would backfire to hit the western economy. Russia supplies large quantities of oil and gas on the global market, and it is the prices for these fuels that are dramatically going up, triggering a rise in prices on all other products as well.

Under threat is the long-established global financial system. The Iranian news portal «Resalat» calls for an urgent search for an alternative to the dollar as a global currency when paying for the export of oil, gas and other energy resources. Globally recognized economist Jamshid Adalatian says Russia, Iran, China and other countries could come to agreement on the creation of a new trade union and the currency to be used in business transactions. It won’t be the dollar. Considering that nowadays not only oil and gas are sold for dollars but also thousands of other products and materials, the transition to a different currency would remove the dollar from its domineering position in the global trade.

Accordingly, the expert says, for Iran, Russia or China, there is only one way out – to set up a joint program for strengthening their economies on the basis of a new currency. This is far from easy but there is no other alternative.