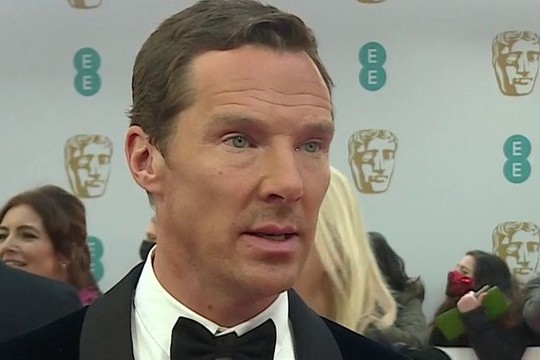 The lost strength of the British Empire no longer frightens those peoples who were once under its colonial heel. Former colonies become independent and begin to bill for the crimes of the colonizers. In London, tense is up because new legal prosecutions ‘ex-colonies vs Britain’ could affect even the Royal Family itself and many famous people.

A fresh example – a top official in Barbados does not deny that the family of Oscar-nominated actor Benedict Cumberbatch is reportedly facing the prospect of legal action over its historical links to the slave trade in Barbados.

A top official on the Caribbean island, who has a leading role on its National Commission for reparations, has told that it is in the "earliest stages" of efforts to seek damages from ancestors of the Cumberbatch estate.

“The Daily Telegraph” described how Joshua Cumberbatch, the seventh great-grandfather of Benedict Cumberbatch, bought the Cleland plantation in the north of the island in 1728. It was home to 250 slaves until the abolition of slavery more than 100 years later.

The decision resulted in the family, and other slave-owning operations across the British Empire, being compensated by the UK government.

Slavery has been at the forefront of debate across many Caribbean communities in recent years, largely prompted by the build-up to the decision of Barbados to become a republic in 2021.

Even the Royal Family faces the prospect of a claim, according to officials, though they have stressed there is no sense of blame to be attached to living relatives for the actions of their ancestors.

David Comissiong, deputy chairman of the National Commission on reparations, told he would want to see ancestors of slave-owning families pay damages.

When asked directly if that would include the Cumberbatch clan, he responded: "This is at the earliest stages. We are just beginning. A lot of this history is only really now coming to light."