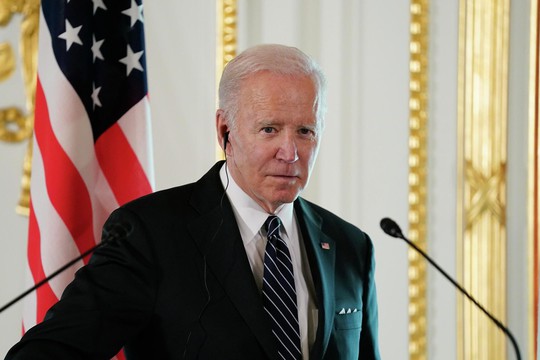 Ukrainian officials have been asking Washington for longer-range systems including the Multiple Launch Rocket System, or MLRS, that can fire a barrage of rockets hundreds of miles away. But so far – to no avail.

Nevertheless, the most disturbing question is - do the US authorities realize that any arms supplies to Ukraine increase the risks of a direct military confrontation between the United States and Russia?

Meanwhile Europol is seriously concerned over fate of Western arms shipped to Ukraine.  Europol head, Catherine De Bolle, has warned weapons currently being delivered to Ukraine could eventually end up in the hands of criminals operating on the continent.

In her interview with Germany’s Welt am Sonntag newspaper published at the end of May, De Bolle said that one of the things which were of concern to her organization was the “whereabouts of the weapons that are currently being delivered to Ukraine.” She explained that when the conflict ends, Europol wants to “prevent a situation akin to that of 30 years ago in the Balkan war.”

“The weapons from that war are still being used by criminal groups today,” she said.

De Bolle noted that one of Europol’s  key priorities now was to “find a way in which we will deal with the situation after a possible end to the war.” According to her, Europol “will be assembling an international task force that will address this issue.”

At the same time she does not mention that all Western lethal heavy weapons are used indiscriminately versus civilians in Ukraine and are encouraging neo-Nazi there to commit more crimes than small groups of criminals in any state.