Biden: “I do not support annexation” 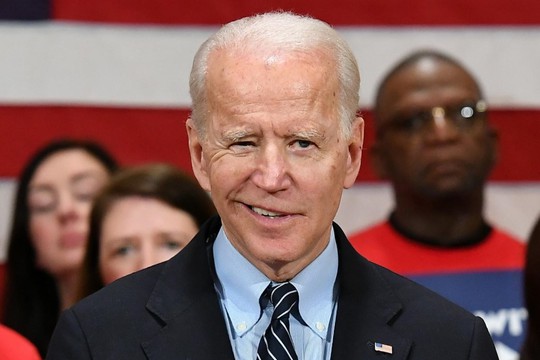 Joe Biden said he does not support Israeli moves to annex territory, his most forceful opposition to the prospect of Israel’s government moving forward on sovereignty over the West Bank and Jordan Valley. “I do not support annexation,” the vice president said during a virtual fundraiser with members of the American Jewish community, according to a transcript reviewed by “The Hill”.

“…We think these discussions should be part of the peace process, part of discussions between the Israelis and the Palestinians,” State Department Spokeswoman Morgan Ortagus said in a briefing with Israeli reporters last week and referring to annexation, according to “The Jerusalem Post”.

Biden has resisted opposing annexation outright in previous remarks, instead arguing that unilateral steps on either side — Israeli or Palestinian — make achievement of a two-state solution harder.

Biden, however, unequivocally opposed putting conditions on U.S. military assistance to Israel to exercise leverage against moves towards annexation, a move that has a majority of bipartisan support in Congress.

“I will not place conditions on security assistance given the serious threat Israelis face,” he said.