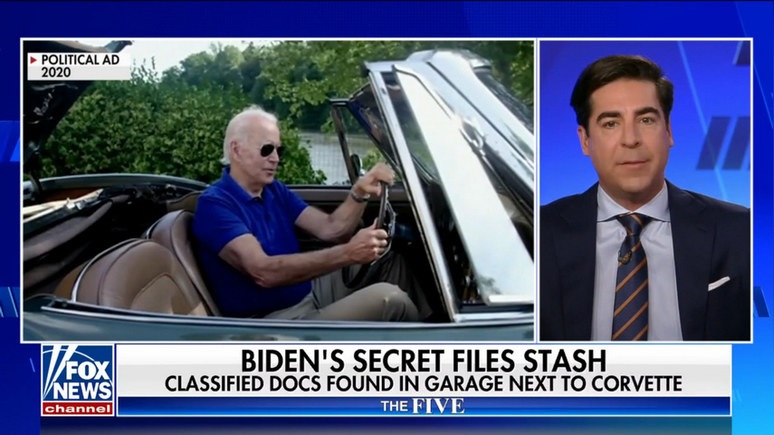 US president Joe Biden in his classic 1967 Corvette Stingray sports car that is in the eye of the raging storm over classified documents found in his garage. (File photo)

The probability of the scandal over Top Secret documents dating back to the Barack Obama presidency blowing up on the face of the then vice-president — and incumbent president — Joe Biden is rather low. That is because Biden is a guerrilla who spent 46 years in the corridors of power in Washington, DC, and is skilled enough to manipulate the American political system, suggests Indian Ambassador and prominent international observer M.K. Bhadrakumar.

Already, a campaign is afoot running down the gravity of classified documents being found at his Delaware home and a Washington office he once used.

In an ingenious commentary, a Senior Fellow in Governance Studies at the Brookings Institution (which is wired into the US establishment), Benjamin Wittes has written in ‘Lawfare’ that “Right now, all we really know is that a relatively small amount of classified material from the Obama era has been found where it wasn’t supposed to be on three occasions and in three locations associated with the period between Biden’s vice presidency and his presidency… But that does not mean it is likely to blossom as a criminal case. Indeed, it’s a most unpromising criminal case… And as to the symmetry with the Mar-a-Lago (Donald Trump’ house) investigation? Sometimes optical illusions are just optical illusions.”

President Obama was a novice in foreign and security policies. Biden on the other hand was a senator for 36 years before Obama was elected as president, and much of that time on the Foreign Relations Committee, either as chairman or ranking minority member. Unsurprisingly, Obama assigned to Biden a portfolio that included Latin America, Afghanistan, Iraq and Ukraine, which demanded political skulduggery rather than diplomatic skill — something Biden revelled in.

Between 2014 and 2016, over there full years, Biden took to the sleaze and venality in Ukrainian politics like a fish to water. 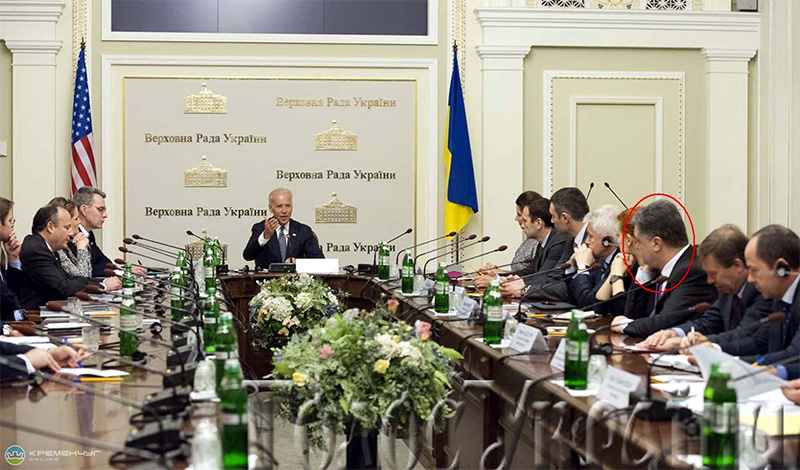 Allegations have appeared from time to time — that he wielded immense clout with the new elite in Kiev, who of course heavily depended on American patronage, which enabled his family members to make massive financial gains.

One of the first things that the Republicans have done this month after seizing control of the House of Representatives has been to kickstart a formal investigation into the allegations against Hunter Biden, the president’s son.

However, the US political culture reeks with cynicism, hypocrisy and doublespeak. It can be safely ruled out that either side of the American political divide — Democrats and Republicans — would really care to hold a torchlight on the 2014 regime change in Ukraine, which has led to the sequence of events that has brought matters to the brink of a world war.

Therefore, the contents of these documents do not seem to matter. At any rate, the US’ proxy war against Russia enjoys bipartisan consensus and will continue regardless of this hiccup. And he will continue to frog-march the Europeans in the killing fields of Ukraine, till his agenda is fulfilled.