BRICS can be expanded 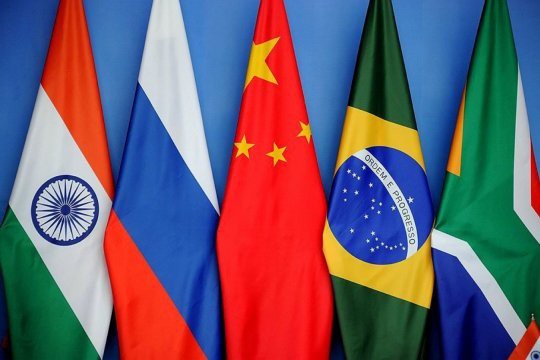 Such major countries of the world as Egypt, Turkey, Saudi Arabia, Argentina, Indonesia and Iran have expressed their desire to join the BRICS, President of the BRICS International Forum Purnima Anand said. According to her, these countries are already in the process of joining  the ranks of the organization.

"All these countries have shown their interest in joining and are preparing to apply for membership. I think this is a good step, because expansion is always perceived positively, it will clearly strengthen the influence of BRICS around the world," said Ms. Anand.

BRICS (abbreviation)  is an economic coalition that now includes Brazil, Russia, India, China and South Africa. It was formed in 2006 as part of the St. Petersburg International Economic Forum.

Such an increase in the number of participants in the BRICS economic union is directly opposite in quality to the process of expanding the NATO military bloc. BRICS brings economic development, NATO brings war.

The entry of new countries that applied at the end of June 2022 may take place at the next BRICS summit in 2023 in South Africa. Purnima Anand believes that BRICS will be able to work to create a new just world order. According to her now the world witness a real manifestation of this association  strengthening. Meanwhile a very interesting question arises – what will be the name of "BRICS" after new partners join the association of the five founding countries?