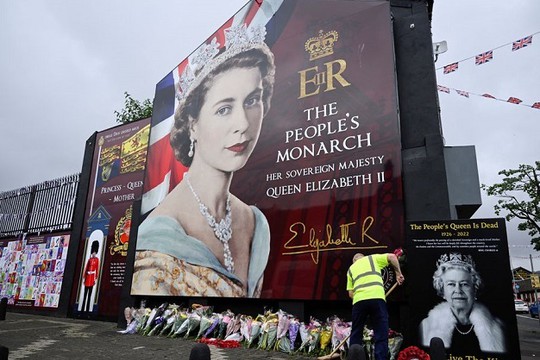 The tough question of absolute Monarchy abolition and introduction “a republican government” raised in Britain.

During Queen Elizabeth's 70-year reign, republican rumblings surfaced on occasion, but the affection and respect she enjoyed meant that the movement to do away with the monarchy struggled to make a lasting impression, writes Reuters. Now, with her death and the accession of her less popular son Charles, British republicans believe that the end of the 1,000-year-old institution could be a step closer.

Elizabeth II was truly the People's Queen. "The Queen is the monarchy for most people. After she dies the future of the institution is in serious jeopardy," Graham Smith, chief executive of campaign group Republic, said earlier this year. Smith argues that ‘the royal family has no place in a modern democracy’.

Smith and other republicans have long argued that when Britons face up to the reality of Charles as King, then support for the monarchy as a whole will dwindle. "Charles may inherit the Throne, but he won't inherit the deference and respect afforded the Queen."

Backing for the 73-year-old son has also fluctuated, with some polls suggesting that many people believed the Throne should pass instead to his eldest grandson – Prince William. The new King's second wife Camilla also remains a divisive figure, surveys show, and the greater popularity of William and his wife Kate could help counter moves towards abolishing the monarchy in Britain and abroad. 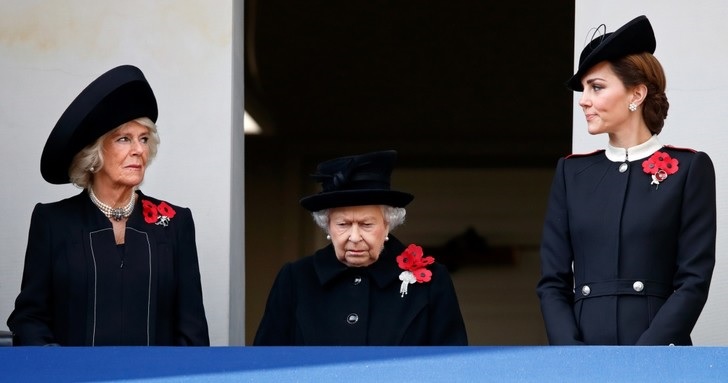 It is not just in Britain that the monarchy's status could come under threat.

The popularity and admiration for the Queen had mostly kept a lid on republicanism, but the issue is now likely to reignite with renewed energy.

Despite most of Britain's empire dissipating during Elizabeth's reign, Charles still becomes head of state of 14 other realms including Canada, Australia and New Zealand.

But, the decision of Barbados to ditch the Queen as head of state in November, 2021 was seen as a boost for the republican cause, and others realms such as Jamaica and Belize have indicated they wanted to follow suit, with the royals saying they would not stand in their way.

In Australia, 55% of voters backed keeping the Monarchy in a referendum in 1999, but recent polls have given a contradictory picture on where sentiment currently lies. A 2020 survey suggested, that 62% wanted London as an Australian head of state, while a poll in January 2021 found only 34% wanted.

One can see resent mass protests in Australia: 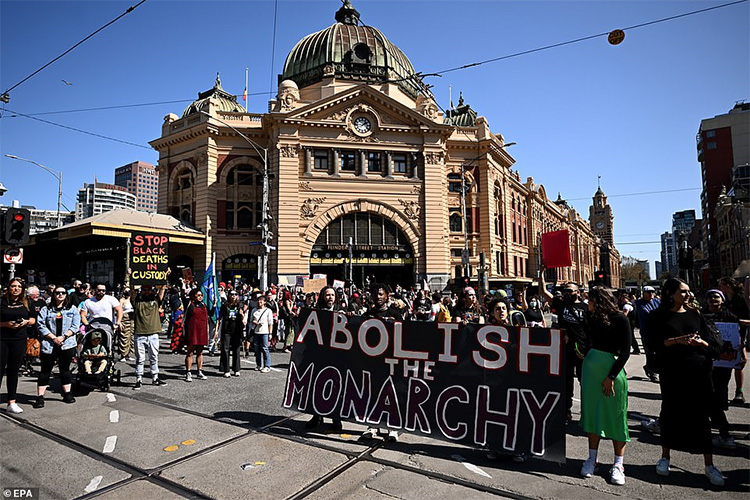 In Canada, recent polls suggest about half of Canadians believe the country should end its ties to the Monarchy with the death of Elizabeth.

In New Zealand, where voters in a 2016 referendum rejected changing their national flag to remove the Union Jack – the flag of the United Kingdom – polls indicate a divided public, with younger people leaning towards a republic.

New Zealand Prime Minister Jacinda Ardern said in March 2018 that she expected would become a republic within her lifetime. Reacting to the Queen's death on Thursday, Ardern said: "There is no doubt that a chapter is closing today... She was extraordinary."

…As usual with the British, they even count the funds for the maintenance of the Royal family to the penny. For them, money is more important than respect for the Queen.

Reuters analysis show – “the institution of Monarchy costs each Briton 1 pound ($1.15) annually”, and “cost to the nation each year is about 350 million pounds”.

As they say in Russian – “cheapies and crumbs”.