Britain = ‘The sick man of Europe’ 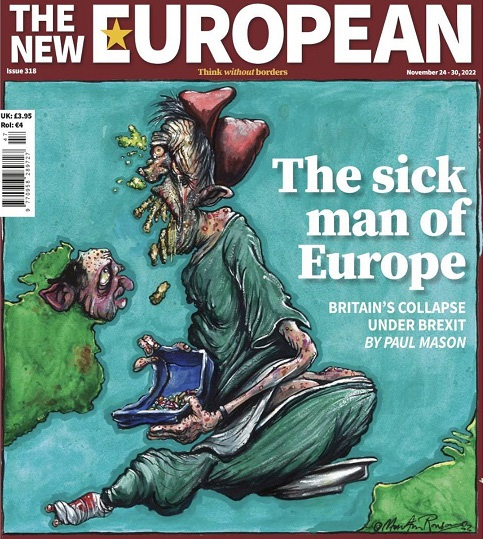 There is poverty everywhere in Britain. People with technically decent jobs are arriving at food banks. Kids are dying from inhaling the mould in their bedrooms. The complex, proactive stuff a state must do – like monitoring and disrupting child-exploitation networks, or getting patients through the A&E triage system within 12 hours – runs into the problem of no money, no people and no political will, - writes “The New European” in a smashing comment.

“The New European” draws some conclusions, inconvenient for the Conservative authorities: So what’s ahead of us might be the worst two years, economically, in living memory: certainly worse than the post-Lehman Brothers slump; worse than Covid; worse than the first three years of the Thatcher government. A much-shared bar graph showing the UK facing the sharpest GDP decline in Europe next year (-1.4% compared with Ireland’s predicted +3.2%) makes clear the depth of the crisis we are facing.

British conservatism has come to the end of a long era. What failed over the summer was not just an economic doctrine. The Conservative Party itself failed as a trustworthy steward of government.

The Tories lost control of the economy. Because the economy – in the form of the enlightened self-interest of British business – had lost control of the Conservative Party. The party had become an instrument for political elite self-preservation: a machine to keep people like Boris Johnson in power, and their advisers – in Dominic Cummings’ famous words – in close proximity to “hot women and beer and pizza and music in the office on Friday and Saturday night”.

Brexit was the triumph of ideology over economic self interest. Hard Brexit then turned the Tory party into a Utopian cult. When Brexit, inevitably, began to weaken the fundamentals of the UK economy – trade, labour supply, investment and productivity – the cult mentality kicked in: not just among the members, but in Truss, Kwarteng and their hangers-on. Belief in Brexit, belief in the small and xenophobic state would get us through, they believed.

Brexit created needless friction with a market of 450 million people.

And at every stage British conservatism doubled down – on economic nationalism, crass xenophobia and legalised corruption.

And then the Central Bank stopped printing money, and the rest you know from the headlines, concludes “The New European”. 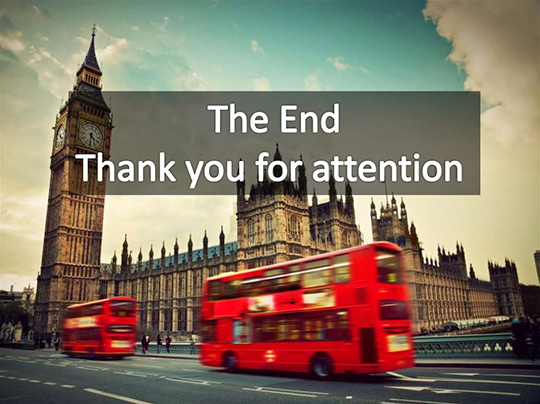