By attacking Russia’ oil the USA could jeopardize the global economy 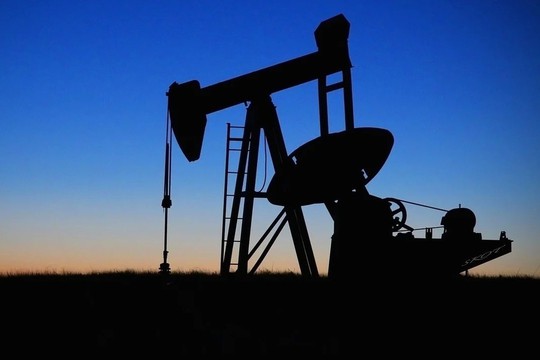 “The U.S. is pushing leaders around the world to buy oil from Russia only at heavily discounted prices. But obstacles loom”, writes «The Washington Post». Treasury Secretary Janet L. Yellen still must persuade many international colleagues that her plan to diminish Russia’s massive revenue from energy sales won’t destabilize the global economy.

If successful, her campaign could deliver a major blow to Russia’s war effort and help prevent the United States and the rest of the world from plunging into economic recession. If not, the West could continue sending billions to Russia or face skyrocketing energy prices that trigger a global recession. Soaring energy prices this year have already hammered economies in the United States and elsewhere, contributing heavily to a new 40-year high that U.S. inflation reached in June. Yellen’s high-stakes standoff with Moscow could have enormous consequences  for the U.S. and global economies, stresses “The Washington Post”.

Yellen thinks she has a solution. “We’ve had two motivations: to deprive Russia of revenue to the maximum extent possible to impair their ability to wage war against Ukraine, and to shield the global economy from the adverse impacts of the war,” Yellen told “The Washington Post”.

Yellen personally pitched the idea to officials in the Chinese and Indian governments, who were noncommittal, according to a Treasury official familiar with the matter. India and China could step in and buy Russian oil above the price cap, depleting the West’s energy supply even as Russia continues to make money. And, at least for now, major questions remain unsettled about how the price cap would be implemented.

Simply cutting off exports of Russian oil to the West could backfire, Yellen warned. The sanctions also risked devastating Western economies by starving them of energy, Yellen cautioned, creating a domestic political backlash that could undermine support for the war.

When Yellen pitched the price cap instead, some finance ministers had immediate questions about how it could work. Thaw Yellen’s plan faced skepticism both at home and abroad.