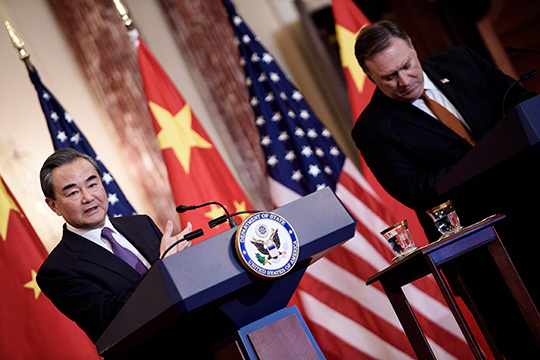 Member of the State Council, Foreign Minister Wang Yi in an exclusive interview with Reuters in Berlin, declared the right of all civilizations to development. Answering the question whether China and the USA will be able to avoid a clash of civilizations, Wang Yi said that such a concept as a clash of civilizations has lost its meaning in the modern context. According to the minister, human society has already entered the 21st century, having reached a high point of development, and therefore, talk about this theory is a return to the past. 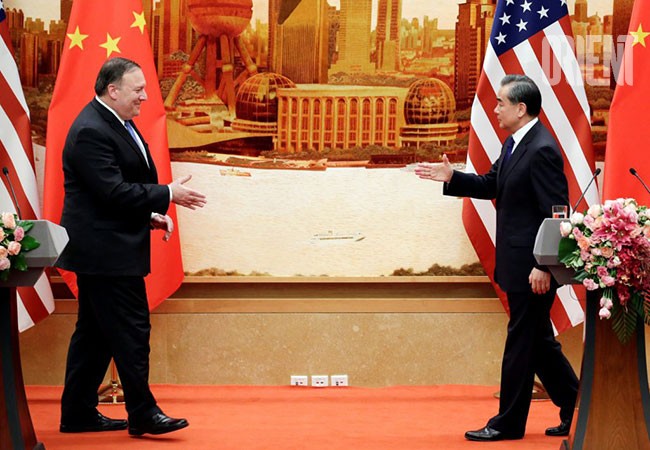 Wang Yi noted that the Chinese side has always advocated that human civilizations are not divided into higher and lower. Concentrating in itself deep historical and humanitarian traditions, each civilization has its own unique value. According to the Foreign Minister of China, those who are guided by the theory of the clash of civilizations, are still influenced by the idea of the superiority of Western civilization, are not ready and do not want to accept the development and rise of other states.

Wang Yi pointed out that all countries are equal members of the international community and have the right to development. “Western countries were the first to embark on a development path, others should also develop rapidly, this is our legal right. Only when all countries begin to develop, our world can prosper and stabilize,” he said. 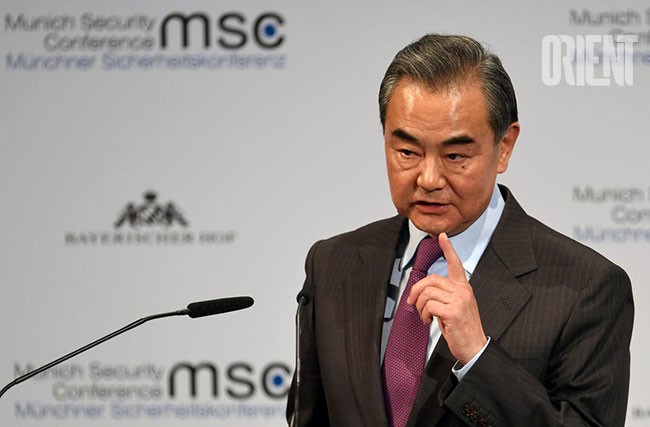 Another approach to assessing the situation in the world is shown by the USA. Secretary of State Mike Pompeo, speaking at the Munich Security Conference, spoke mainly about the achievements of Western civilization. The main leitmotif of his speech: “The West is winning. We win together. We do it together”. 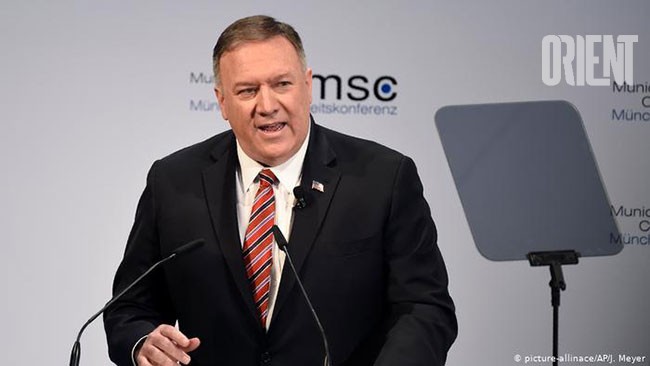 “The West is winning. Freedom and democracy are winning. And here I do not mean only the geography of states. The West does not define the territory or part of the territory of a real state. This is any state – any state that adopts a model of respect for individual freedom, enterprise freedom, state sovereignty,” said the US Secretary of State.

Well, firstly, the economic and technological power of the West did not take shape today, but in the era of colonial domination of Western states in Asia, Africa and Latin America. In other words, in the era of the simplest robbery of entire continents. Of course, in the West they don’t really like to remember this, but it did give a head start to the Western countries in economic development.

And, secondly, according to the US Secretary of State, only countries, following the Western model of socio-economic development, can be successful. But what about the freedom of choice, the specifics of national development, the consideration of traditions, mentality? Of course, words like freedom, democracy, respect for individual freedom, freedom of enterprises and state sovereignty, which Pompeo speaks about, is very good. And all countries should strive for this.

But countries can come to this in different ways, each in its own way, taking into account historical, national and religious traditions. In any case, so far blind copying of socio-economic development models has not led to success. 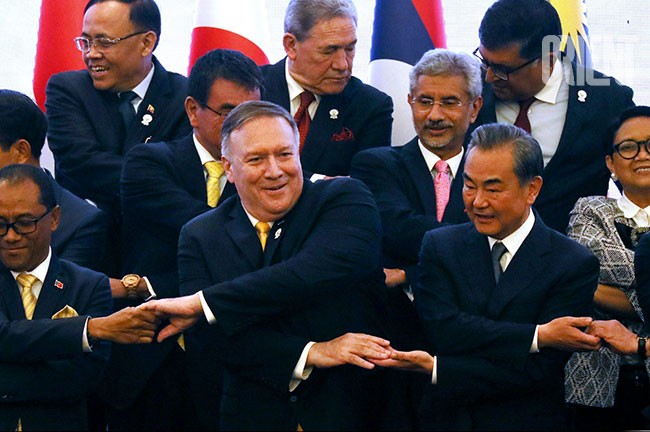 Be that as it may, there are two approaches to assessing the current situation in the world. And it seems, to a certain extent, they could complement each other. Still, there is more in common than differences and contradictions. As always, the truth is somewhere in between.