Chinese deals for London property: no friendship, no investment 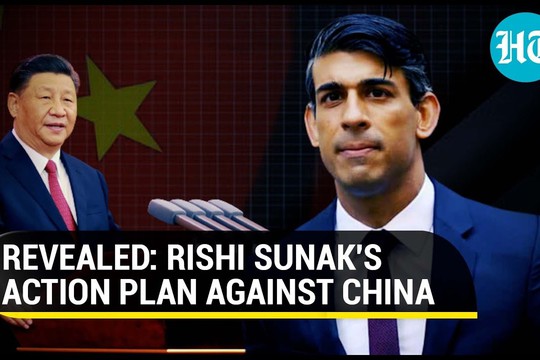 London, which has long attracted huge swathes of foreign investment and drew in the most capital inflows of any global city in the first half of the year, faces uncertainty over property valuations as interest rates rise and in the wake of London’s political chaos.

Moreover it’s China’s who once firmed grip on the London property market now is loosening more than most nations as tight capital controls and a cooling of relations with the UK.

China accounted for less than 1.5% of all cross-border investment in London properties in 2022, or about £185 million, MSCI data show.

Changing London’s sentiment toward China may also be deterring investment. The Chinese government’s plan to build a new Embassy near the Tower of London was rejected this month. Tower Hamlets Council unanimously refused to grant planning permission.

In a sign showing how negative relations have become, UK Prime Minister Rishi Sunak used his first major foreign policy speech this year to warn that the so-called “golden-era” of UK-China relations was over.

While Sunak backed away from prior government plans to label the country a “threat” to Britain, the tone is in stark contrast to the approach of Cameron’s government, whose efforts to boost relations between the countries included a UK visit in 2015 where Chinese President Xi Jinping joined him for a pint of beer.

…This is a great stupidity on the part of the British government to spoil relations with China – the World Power, which has already reached a level of influence and strength comparable to the United States. It seems that the British have finally lost their strategic vision, carried away by ideological exercises. God save England…