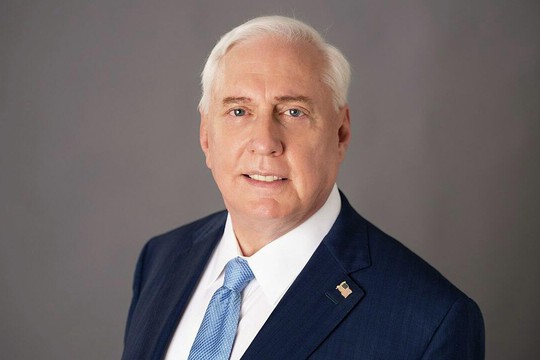 Douglas Macgregor, US Army Colonel (Retired), former advisor to the Secretary of Defense in the Trump administration, focused on the operation in Ukraine in an interview released by  the Spanish «El Mundo». Colonel Macgregor became a highly revered military expert following the war in Iraq in 1991, where he excelled as a military commander. He said the following:

- Russian forces have accomplished what we in the West did not expect of them. They advanced throughout the entire front, 500 to 800 miles, using tactical battalion groups, with a numerical strength of around 700 men each. The Ukrainian forces had to retreat to villages or to fortifications which had been built in the south-east of Donbass. The initial stage of the conflict has thus provided Moscow with a lasting initiative and doomed Kyiv to inevitable defeat.

– Russia has succeeded in destroying the bulk of military hardware which had been supplied via Poland before the arrival of Ukrainian forces. However, the possibility of pinpoint attacks with the use of Russian missiles against military targets in Poland is fairly real in case this country becomes a base for Ukrainians to organize themselves and build up their forces.

– From the very outset Moscow intended to wipe out Ukrainian forces in the south-east of Donbass. This phase of military operations should put an end to all operating forces remaining at the disposal of Ukraine.

– Considering Washington’s determination to prolong the conflict in order to inflict damage upon Russia, Moscow is reconsidering its agenda. In all likelihood, Ukraine will be divided along the Dnieper and Odessa and the Black Sea coast will become Russian territories.

– Most Russian speakers in the east of Ukraine are sided with Moscow. Unlike what the western media say, many Russian speakers there chose to support the Russians, while those who didn’t could not do so for fear of being executed by Ukrainian special services.