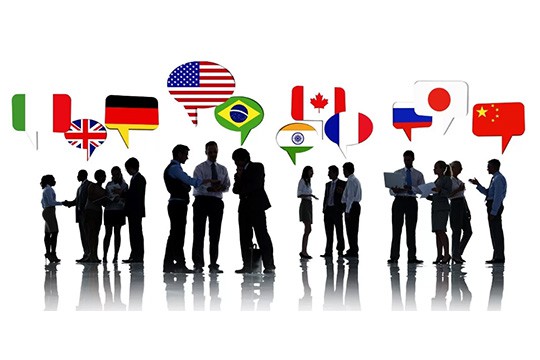 From Finland to Peru and from New Zealand to Canada, political systems are in a deep crisis, writes international expert, the convener of the Editorial board of the “World Affairs Journal” Come Carpentier de Gourdon in his new article “Is the world’s crisis mostly self-imposed?” These are some important points:

- We are caught in a perfect storm hatched by the combination of exhausted political systems (several political scientists are pointing out the death of multiparty democracy in the West) with mediocre, immature and often corrupt politicians who feel powerless and seek to enjoy the perks of their offices as consolation for their redundancy.

- Elections are widely viewed with cynicism since the power of money and media, not to mention electronic technologies, can easily sway the results for the benefit of those who enjoy the support of the biggest stakeholders in the system, i.e. those who control more money.

- The situation for heads of state and government is not much better in Europe where some leaders have already had to resign under a cloud. The more popular among those still in office, such as Hungary’s Viktor Orban, openly challenge US-EU enforced globalist policies and diktats.

- Most western statesmen warn of impending disaster and all ask for sacrifices from their citizens as living costs skyrocket, but billionaires whose stock market profits soar as we speak, won’t have to endure those trials, nor will the political elite.

- The Davos Forum has changed from its earlier days as a talking shop for the rich, famous and powerful of diverse persuasions into a neo-liberal transhumanist seminar training selected ‘future leaders’ to run a one-world dystopia, with tech-cult propagandist Yuval Hariri.

- Indisputably major man-made disasters are befalling our environment such as chemical and plastic pollution, toxic contamination of fresh water, destruction of forest cover and arable lands, creeping urbanization and so on, but trying to reverse the greenhouse effect by suddenly moving away from fossil fuels (under the ‘noble’ excuse of ‘cancelling’ Russia) can bring about a disaster which is already in the offing.

- The Green Agenda is one that entails rapid reduction of consumption and depopulation. Bill Gates has openly called for reducing human numbers ‘with new vaccines,’ and Yuval Hariri (he again) has matter-of-factly remarked that ‘most people are no longer needed’.

- In that dramatic situation, the only hope seems to lie with the ‘new powers’, mainly in Asia and Africa, and their attempt to build an alternative monetary, financial and economic system through institutional mechanisms like the BRICS, the SCO, the Eurasian Economic Union and the African Union.

- However, that will be a difficult and painful process, needing time that humanity may not have left, faced as it is with the rampant ghosts of climatic turmoil, rampant population growth, water shortage, famine, war, bioterrorism and disease.

-The conspiracy theories circulating throughout the global communication networks are by no means all true or even believable, but many are symptoms of the real ills that are bringing the current international system to a tragic end.

…Any optimism disappeared in many publications in the West.

They are no longer leaders of mass-opinion. Nevertheless, they don't want to believe in.

They are no longer leaders in the global economy. Nevertheless, they don't want to believe in.

They are no longer leaders at all. Nevertheless, they don't want to believe in.

Does it mean that they will fight to maintain their dominance? Do they have enough strength and resources?