Corruption is on the rise in Europe 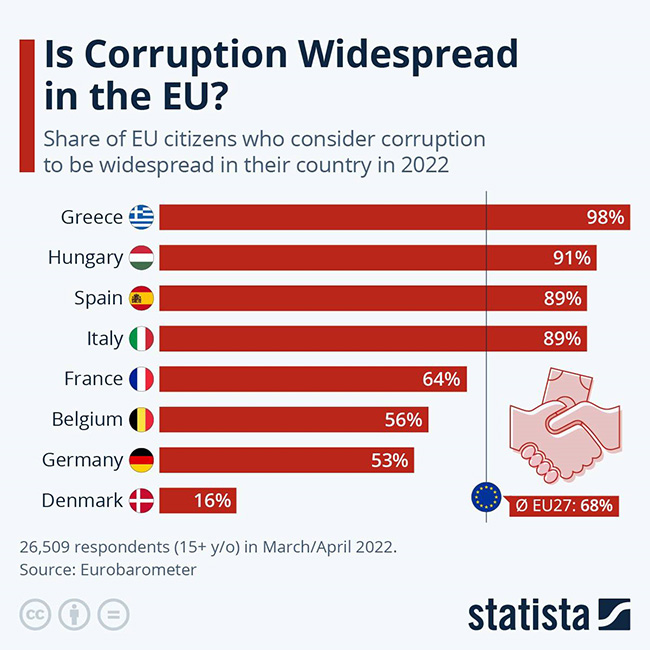 According to a recent public opinion poll in several EU countries, residents of these states believe that they have recently increased the level of corruption.

These are surprising results, since for many years in Europe it was believed that ‘corruption is a rarity’.

However, the recent big scandal showed that there is huge corruption, when deputies in the European Parliament were arrested for accepting bribes worth millions of dollars. 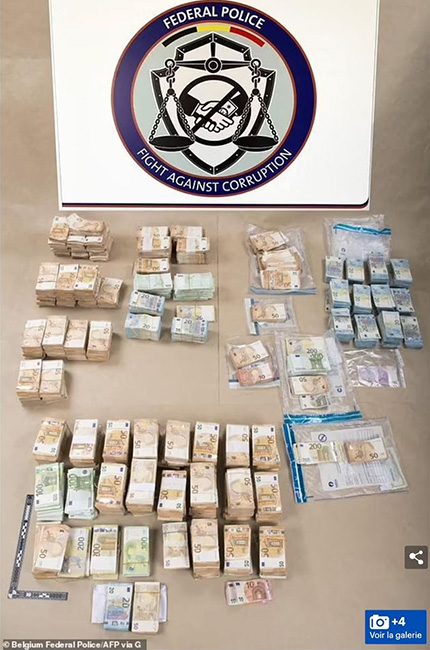 After that, the Hungarian prime minister believes, "a new European Parliament consisting of national deputies" should be formed. In his opinion, this "will guarantee greater oversight, accountability and credibility" to this body. "Give control back to the EU member states," Orban urged.