“Counterpunch”: The search for intelligent life in American politics 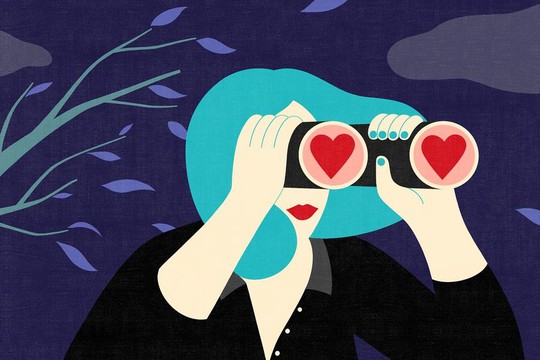 “Here’s one thing you can absolutely count on: the post-election interpretations of what happened will be just as ludicrous as the pre-election predictions of what was going to happen,” - insists “Counterpunch”.

The author summarizes some of the results of the US midterm Congressional elections. He asks: “So with that caveat. Here’s what happened and what it means…” Here is what he writes:

“+ The worst thing about the election is that it wasn’t enough of a repudiation of either party to force them to change course: the GOP toward “alpha male” authoritarianism and the Democrats toward spineless neoliberalism. It leaves us stuck with the same two awful political alternatives rushing toward oblivion.

+ The fact Democrats are relieved at the narrowness of their loss and Republicans outraged by the thinness of their win speaks to the different psychologies of the two parties. One lives in fear, unsure (with reason) about its own beliefs. The other perpetually angry that not everyone bends to their will.

+ The Democrats have lost Florida. It’s a red state, no longer in play. There’s no longer any political reason at all to pander to the rightwing Cuban and Venezuelan exile communities.

+ Brazil had its election returns within a few hours. Even the votes from the Yanomami tribal lands arrived quicker than those Maricopa County….But then they’re an advanced civilization.

+ Daniel Horowitz: “A lot of people are saying Republicans underperformed last night, but no party that attempted to violently overthrow the government has done this well in a midterm since the civil war.”

+ Just as it was for Bill Clinton, a narrowly divided Congress is the political ecosystem Biden wants. More power than ever is vested in him and his veto pen. He can cut deals with the Republicans on entitlements, like Medicare and Social Security, and then blame them for the failure of his campaign promises.

+ Jeff Sharlet: I’m in disgusted awe of how quickly political elites are cohering around a new CW that DeSantis—who started a private militia under the explicitly white supremacist sign of a white alligator, & “election police,” and kidnapped a plane load of families—is a return to normal.”

+ The Democratic Party used to be shaped–at least partially–by social movements–especially labor and civil rights. Now it’s shaped by the movements of money: does Raytheon want more war in Ukraine? Does Goldman Sachs need a bailout? Who does Cargill think will provide the biggest ag subsidies?

+ Ted Cruz on Fox: “Why did the Democrats do better than expected? Because for two years they have governed as liberals. They’ve governed as whacked out lefty nut jobs. You know what that did? That excited their base. That excited a bunch of young voters.”

…Yes. In America, many are surprised by the current social and political trends.