Croatian leader Milanovic: US, NATO engaged in proxy warfare against Russia in Ukraine 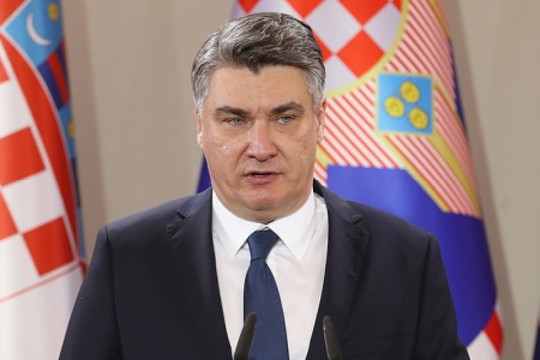 The Croatian president also said he saw no sense in the introduction of sanctions against Moscow.

"They could not even overpower [Slobodan] Milosevic… They are shifting from one war to another. But how should I feel - a slave of America?" the Croatian president said.

Earlier, the Croatian parliament did not support the government’s proposal to provide the Ukrainian military with the opportunity to train in the republic.