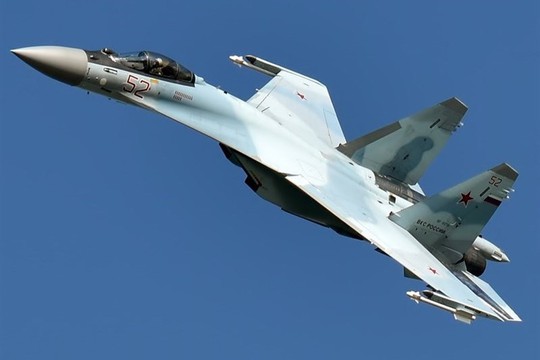 Iran will soon take delivery of a full squadron of Sukhoi Su-35 fighter jets from Russia. The development is likely to further enrage the West as Tehran and Moscow strengthen their defense and economic cooperation in defiance of broad sanctions and coercive measures.

According to media reports citing military experts, Iran will soon receive 24 of the fourth-generation twin-engine, super-maneuverable fighter jets that are primarily used for air superiority missions.

Some of the combat aircraft are anticipated to be housed at Tactical Air Base (TAB) 8 of the Islamic Republic of Iran Air Force (IRIAF), which is located in the Iranian city of Isfahan in the country's center.

Iran and Russia have signed major deals in recent months to boost their economic, trade, energy and military cooperation.