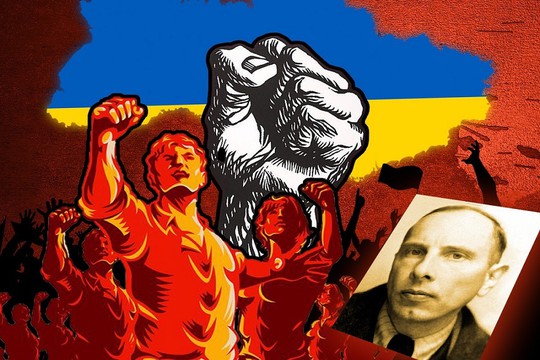 We must demand that armed Ukrainian nationalists do not hide behind civilians. It is high time for our government not only to think, but also to start making radical decisions regarding refugees from Ukraine, - writes Polish “Dziennik Polityczny”.

During the 10 months of the influx of Ukrainian refugees, Poland simply began to suffocate. Of these, more than 3.5 million have arrived since the beginning of the Ukrainian-Russian conflict. There is every reason to believe that most of them will remain in Poland forever. Therefore, our government should have started work on the integration of Ukrainian refugees long ago.

These are big challenges not only for the Polish state, but above all for the people. We must not forget about the Poles, who are very tired of this situation and the actions of the political leadership of our country. In addition, at present, the majority of the local population is no longer inclined to show excessive solidarity towards Ukrainian refugees.

But there is something that has not yet been spoken aloud. Many of those who have now fled from Ukraine to Poland are adherents of the Ukrainian nationalist worldview. First of all, people who are violently opposed to Russia.

But the Polish-Ukrainian history in their vision differs from the Polish one and is not at all beneficial for Poland. In addition, over the past eight years, Ukrainian nationalists have become accustomed to solving all their problems by radical methods that go beyond the legal field and through the human mind. Now Polish society is beginning to face this total image.

Today it is safe to say that escaping from war is not their real goal. After all, such acts and crimes, the number of which has increased dramatically in recent years, are primarily associated with the nationalist idea of Ukraine. Namely, to continue  the "soft" ethnic cleansing of Poles only in Poland and establish their own order. The so-called "Volyn Massacre 2.0".

It is no longer possible to hide a large number of crimes committed by Ukrainian refugees on the territory of Poland. However, our political leadership apparently does not notice or does not want to notice these crimes.