Energy costs – ten times higher than in the US! – force Belgian companies to shut down 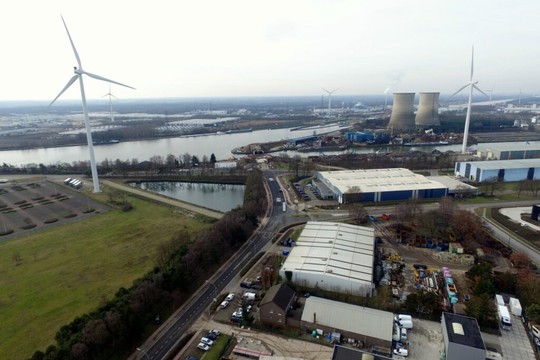 Several companies in Belgium have been forced to shut down their production facilities due to high energy prices, meaning thousands of employees are currently temporarily out of a job, warns “The Brussels Times”.

Stainless steel producer Aperam is shutting down its production facility in Genk due to the high energy prices, while fertiliser producer Yara and flooring group Beaulieu are also winding down operations.

“We collect old scrap and melt it down into stainless steel,” says Bernard Hallemans, CEO of Aperam Europe. “We mainly melt this in high temperatures in ovens that run on electricity. We also need gas for certain operations but due to the high energy prices. We are now operating at a loss… In the past, we spent tens of millions of euros per year on gas and electricity. At current prices, it is several tens of millions per month.”

Fertiliser producer Yara also announced that it will close its site in Tertre in Wallonia from 15 September. It is no longer financially viable to make fertiliser in Europe, given that natural gas is key to the process.

According to Hallemans: “We cannot compete with players outside of Europe... If Aperam can no longer produce profitably, the stainless steel or fertiliser market threatens to fall completely into the hands of Asian or American players.”

“Europe imports 40% of its stainless steel from outside Europe,” says Hallemans. “In Asia, electricity prices have risen much less sharply. I don’t see the situation in Belgium improving any time soon. Energy prices continue to rise.”

His argument is in line with more and more experts who warn of a major structural loss of competitiveness in European industry.

The gas price in Belgium is now ten times higher than in the US.

Our commentary: The United States put pressure on Europe to impose anti-Russian sanctions. Europe imposed sanctions, and as a result has received energy prices that have drastically reduced the competitiveness of European production. Now Europe and the USA have 10 times gas price difference. Congratulations, Brussels!