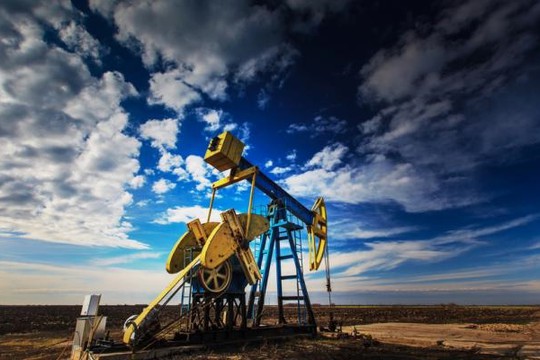 Texas Comptroller Glenn Hegar, a Republican running for reelection in November, banned BlackRock Inc., and other banks and investment firms — as well as some investment funds within large banks such as Goldman Sachs and JP Morgan — from entering into most contracts with state and local entities.

This decision is regarded as a manifestation of the growth of political tension on the eve of the congressional elections in November 2022. James Coleman, an energy law professor at Southern Methodist University, said there is political pressure driving both sides of this debate.

Texas energy experts said the intent of the law was to punish financial firms that don’t want to invest in the backbone of Texas’ economy — oil and gas.

“The fact that the Texas Comptroller has arbitrarily picked a handful of companies that, despite their climate commitments, continue to have massive fossil fuel investments, shows that this is nothing more than a political stunt at Texas taxpayers’ expense,” said Sierra Club Fossil-Free Finance Campaign Manager Ben Cushing. “Major financial institutions like the ones on this list are beginning to recognize that investments in fossil fuels bring significant risk in the face of an inevitable clean energy transition, and that addressing the financial risks of the climate crisis is essential to good business.”

“Will this announcement give a boost to Texas oil and gas companies? Morally, perhaps,” wrote to The Texas Tribune Felix Mormann, a Texas A&M University School of Law professor Mormann. “Financially, Chevron, ExxonMobil, and other Texas oil-and-gas majors play in the global league... In other words, I strongly doubt that the Comptroller is setting off the next oil-and-gas boom in Texas.”

A political campaigning heats up ahead of the November elections, writes “Texas Tribune”.

If the Republican controller dared to challenge the strongest companies, then this is a manifestation of the tough will of the Republicans to show voters their policy in the interests of the people of America and win the elections.