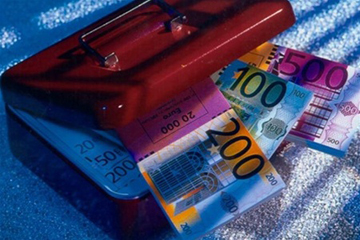 The globalization actually encompasses all aspects of private and social life. It also has a dramatic and miserable side of the coin: the differentiation of society, the breakup of traditional interpersonal ties (the decline of family values is a bright example), the growing isolation of individual in the “global” world…