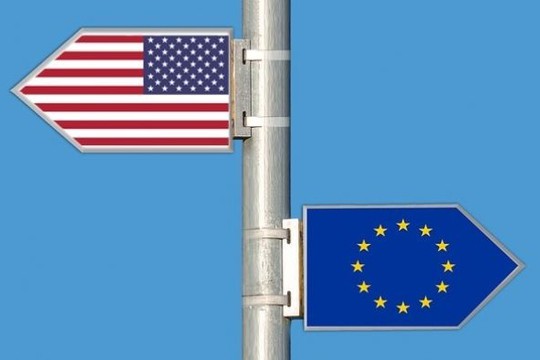 The sweeping U.S. legislation, which was approved by U.S. lawmakers in August and includes a record $369 billion in spending on climate and energy policies, was discussed by the 27 European Union finance ministers. This came after the European Commission, the executive arm of the EU, said there are “serious concerns” about the design of the financial incentives in the package.

“Each minister agreed that this is a subject of concern at the European level and that we need to see what is the best response,” an EU official, who followed the ministers’ discussions but preferred to remain anonymous due to the sensitive nature of the issue, told CNBC.

The same official added that “there is a political consensus (among the 27 ministers) that this plan threatens the European industry.”

The EU has listed at least nine points in the U.S. Inflation Reduction Act that could be in breach of international trade rules.

“That’s what we’re eventually seeking: that the EU should be, as a close ally of the U.S., in a position which is more similar to that of Mexico and Canada,” Valdis Dombrovskis, the EU’s trade chief, said at a news conference Tuesday. “We don’t want to see any kind of decision that could harm this level playing field.”

South Korean officials have also raised similar concerns to Europe, given the set of measures in the U.S. could also restrict Hyundai and others from doing business in America.

…This is an excellent example - how in the crisis, the United States first of will solve their own problems, and will not show ‘Atlantic solidarity’. Even infringing on the interests of partners. Great example!