“Express”: Energy crisis fury as UK could use loopholes to buy Russian oil despite sanctions 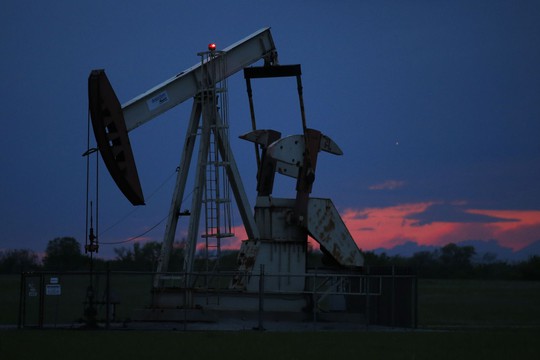 Even as the ban on Russian oil imports comes into effect, Britain could be set to exploit loopholes in the sanction rules that would allow the country to buy fuel from Moscow, - reveals London’ “Express”.

They say: After Russian President Vladimir Putin ordered the invasion of Ukraine on February 24, the Government announced that it would “end all dependency on Russian coal and oil” by the end of the year. However, motorists in Britain may continue to use fuel that was sourced from Russia due to loopholes in sanctions that could line the pockets of Russian companies.

With such a covered system, Britain does not import the fuel from Moscow directly, and according to data from Refinitiv, Britain has purchased seven million barrels of Russian-origin diesel worth £800million since the war in Ukraine began.

The lack of a domestic refining capacity has meant that imports of Russian fuel account for 20 percent of diesel used in the country every year. This has led to concerns that even after the UK imposes a ban on Russian oil by the end of 2022, the Kremlin could continue to profit from Britain buying refined Russian fuel from third-party countries.

Even as Western countries began phasing out Russian energy imports since the start of the war, India’s crude oil imports from Moscow have soared, with officials in the country encouraging refiners to buy as much discounted oil as possible. Since then, these oil refineries have shipped diesel to the UK.

Aside from refined fuel, even Russian crude oil could be imported to the UK, after being mixed with oil supplies from other sources.

Experts like Javier Blas from Bloomberg have warned that companies could pump Britain with Russian oil by mixing it with 51 percent oil from other sources before it reaches the UK.

As they say: If you really need, you can.