Financial Times: «The months ahead will be miserable for European economies» 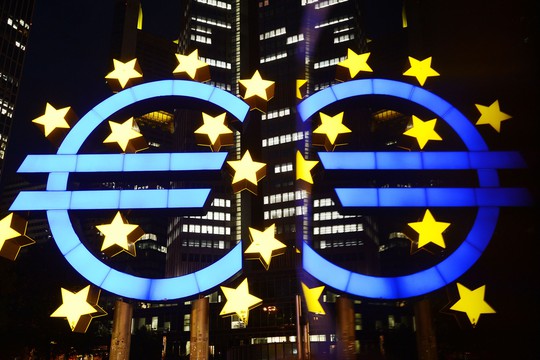 «The economic situation is ugly… Europe faces a miserable few months ahead. The costs of the ECB doing nothing would be considerable, but the action it takes must be carefully calibrated», says «Financial Times».

In its article the British newspaper writes:

This is therefore the moment to take early action to prevent the foothills of an inflation problem turning into a mountain. There are signs that price rises are becoming broader across goods and services in Europe. In April, three-quarters of all individual goods and services saw prices more than 2 per cent higher than a year earlier, showing companies are increasingly willing to raise prices rather than take a squeeze in their margins. Long-term inflation expectations have risen sharply in financial markets and are no longer languishing below the ECB’s 2 per cent target.

With inflation at 8 per cent and the ECB’s policy interest rate still negative at minus 0.5 per cent, the real rate of interest is extraordinarily low even with the tighter policy flagged by the central bank. The ECB is right to signal it will raise interest rates in July and then take them out of negative territory by September.

The economic situation is ugly. But the risks would be greater if the central bank did nothing. A faltering eurozone economy can be boosted again by looser policy if the downturn proves deeper than required to keep inflation in check. In contrast, the costs of dealing with a loss of confidence in the authorities’ ability to control prices would be considerable.

The months ahead will be miserable for European economies, says the British newspaper.