Finland and Sweden will be welcomed into NATO 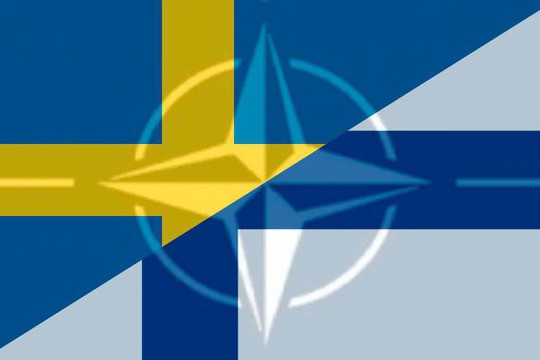 Finland and Sweden will be welcomed into NATO with ‘open arms’ and will be able to join rapidly if they ask for membership, alliance chief Jens Stoltenberg said in Brussels: 'If they decide to apply, Finland and Sweden will be warmly welcomed and I expect the process to go quickly.' He also described the countries as 'our closest partners', adding: 'They are strong and mature democracies. The nations have expressed a new desire to join NATO since Russia invaded Ukraine, - Daily Mail.

Here are the comments:

Hold on, Jens Stoltenberg, the U.S. citizens would like a say in whether they have to send their sons into a war in Finland.

With all its statements and actions, NATO exposes the false image that the Americans have been trying to impose on the world for decades. NATO has never been a defensive alliance and has always been an enemy of the USSR and Russia. Its main goal is to legitimize any US aggression to any countries in the world that the Americans need. All NATO members are ordinary pawns, extras and cannon fodder for the owner, sitting in Washington.

Sweden and Finland have historically stayed neutral and this has kept the peace. The whole problem began with Ukraines desire to join NATO and Russia feeling threatened.

Finland and Sweden are wealthy countries whereas Ukraine is not. NATO seems only to be interested in the money each country pays.