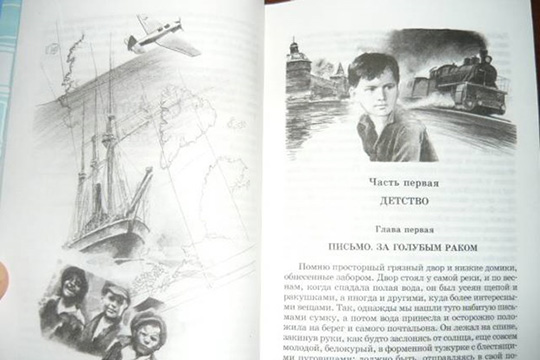 Russia will present a national stand at the 43rd Calcutta International Book Fair in India that will be held from January 31 to February 11, TASS reports. The official opening of the Russian national stand will take place on January 31 at 16:00 (local time). As the head of the Consulate General of Russian in Kolkata Alexey Idamkin noted, for the first time Russia has been chosen as the theme country at the International Kolkata Book Fair. According to him, the fair is a very prestigious event, that is popular not only in India, but in other countries as well - last year, the number of visitors reached nearly two and a half million people, TASS reports. He explained that the status of a “thematic country” makes it possible to open a large Russian pavilion and present Russian literature as widely as possible.

The logo of the future Russian pavilion combines the Firebird from Russian folk tales and one of the symbols of India - the peacock. Two birds symbolize the union of cultures of two countries, TASS noted.

Guests of the fair will find books of such editions as “AST”, “White City”, “Oriental Literature”, “Time”, “Science”, “The Young Guard”, “Peter”, “Enlightenment”, and others. Visitors will also have the opportunity to chat with writers, including Alexander Snegirev, Alexander Chantsev and Anna Goncharova. After the end of the fair, books will be transferred to the library fund of the Russian Center for Science and Culture in Calcutta. As reported by TASS, the fair will present the works of Russian writers translated into Bengali and Hindi, including Two Captains by Veniamin Kaverin, The Blue Cup by Arkady Gaidar, Tales of the Don by Mikhail Sholokhov, The Golovlyov Family by Mikhail Saltykov-Shchedrin and others.

According to TASS, Guatemala became the honored guest of the fair in 2019. Bangladesh, Great Britain, Vietnam, Iran, China, Pakistan, USA, Japan, Latin America and others will take part in the fair.