“Forbs”: Europe had to return to coal to give up Russian gas to keep the lights on 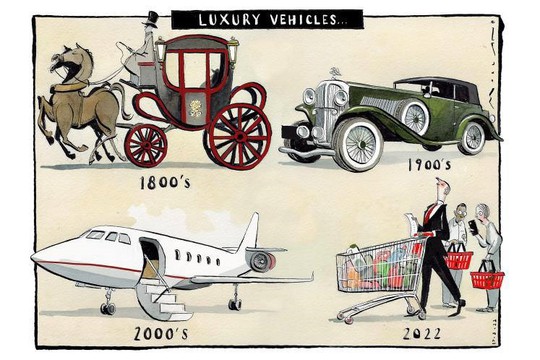 These days, the European stock market is the worst in the Western world, states “Forbs”. It is underperforming the U.S. by nearly 10 basis points, down 22% year-to-date. Even emerging markets are doing better. It makes sense. Europe’s inflation, in countries like the U.K. and Germany, is worse than it is in Mexico.

And this is the diagnosis.

Some say, writes “Forbs”, this is good for Europe because by abandoning Russian oil and gas, the European Union leaders are signaling to its member states and its people, that it is moving into a post-fossil fuels economy.

This is something the Europeans, by and large, seem to want. Ursula von der Layen, the EC President, compares going beyond fossil fuels is Europe’s moon mission.

But these actions and rhetoric won’t turn Europe away from fossil fuels. Nothing could be further from the truth. They had to return to coal to give up Russian gas and are burning more of it to keep the lights on.

The Greens – the second in command in the ruling German Coalition behind the German Social Democratic Party – are happily using more coal. That means they are hypocrites!

U.S. coal exports to Europe rose more than 140% in May compared to a year earlier — and they are continuing at that increased level because Europe desperately needs coal for electricity generation to replace Russian gas.

But India, China and Turkey are fine with it.

Russia is diverting what it usually sells to Europe and shipping it there. However, it is unclear if this makes up for all of what they have lost in the EU market. Only time will tell. More will be known on that by mid-fall.

What is known at the moment is that China's imports of Russian coal have hit a five-year high.

Bloomberg called it a “blow to climate action,” but they only have to look to Europe to see where the climate action is most in peril. As stalwarts of climate change policy, Europe is looking like a complete failure.

Sanctions on Russia have been a disaster for European commodities, and a boon to commodity traders, shipping companies, and oil and gas investors.

For now, macro traders are looking for two signals for Europe and the world economy. These are a ceasefire in Ukraine, or Europe becomes so desperate this winter…