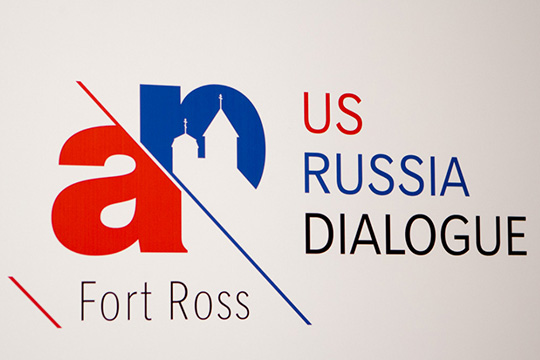 The event is named after the first Russian settlement established in the territory of modern-day California. The 2017 Dialogue was hosted by ancient Pskov, home to Izborsk Fortress, a sister fort of Fort Ross. In 2018, the conference was held in Veliky Novgorod.

This year’s conference will take place in Vologda, the motherland for many Russian trailblazers who played major roles in development of Russian America and establishment of Fort Ross. Their collaboration with US authorities 200 years ago has become an important part of the two countries’ diplomatic history.

The mission of the conference is to strengthen contacts between Russia and the USA through joint researching and promotion of their common history. Experts and participants will revisit the concept of “science diplomacy”, once a powerful element of foreign policy and effective “soft power” factor.

The conference will be attended by opinion leaders from cultural, academic and political circles of Russia and the USA. We can confidently state that the conference has greatly contributed to transforming Fort Ross from an object of cultural heritage into a new modern channel for an extensive US-Russian dialogue.