France: No petrol? Authorities are putting people on bikes 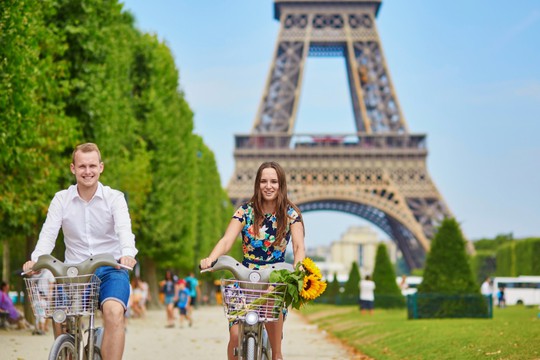 France has been given the green light to ban short haul domestic flights, informs ‘Euronews’.

The European Commission has approved the move which will abolish flights between cities that are linked by a train journey of less than 2.5 hours.

France is also cracking down on the use of private jets for short journeys in a bid to make transport greener and fairer for the population.

Initially, the ban will only affect three routes between Paris Orly and Nantes, Lyon, and Bordeaux where there are genuine rail alternatives.

A report from Transport and Environment (T&E), the European federation for clean transport, found that private jets are up to 14 times more polluting than commercial flights per passenger mile, and 50 times worse than trains.

As part of President Macron’s plea for “collective sobriety” in energy use, French citizens are also being encouraged to trade in their cars for electric bikes.

The aim is to get 9 per cent of the country on two wheels by 2024, compared to the current proportion of 3 per cent (the Netherlands boasts 27 per cent cyclists).