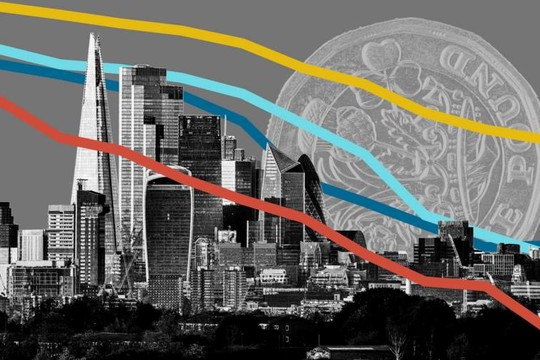 The UK will face one of the worst recessions and weakest recoveries in the G7 in the coming year, as households pay a heavy price for the government’s policy failings, economists say.

A clear majority of the 101 respondents in the Financial Times’s annual poll of leading UK-based economists said the inflationary shock caused by the pandemic and the Ukraine war would persist for longer in the UK than elsewhere, forcing the Bank of England to keep interest rates high and the government to run a tight fiscal policy.

More than four-fifths expected the UK to lag behind its peers, with gross domestic product already shrinking and set to do so for much or all of 2023. The result is expected to be an intensifying squeeze on household incomes, as higher borrowing costs add to the pain already caused by soaring food and energy prices.

“The 2023 recession will feel much worse than the economic impact of the pandemic,” said John Philpott, an independent labour market economist. Others described the outlook for consumers — especially those on low incomes or mortgage deals that were set to expire — as “tough”, “bleak”, “grim”, “miserable” and “terrible”.

“The combination of falling real wages, tight financial conditions and a housing market correction are as bad as it gets,” said Kallum Pickering, senior economist at Berenberg Bank.