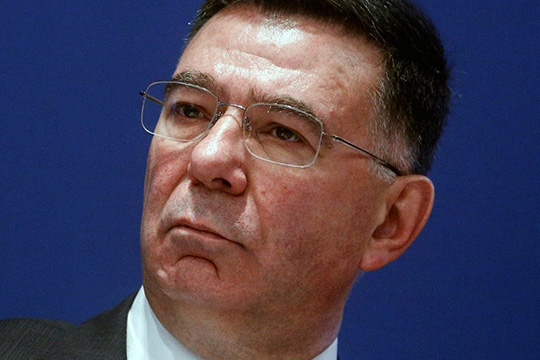 The Russian Foreign Ministry had been neither overoptimistic nor skeptical about the outcome of the G20 summit, preferring instead to take a realistic view of the high-profile event. The G20 format allows the participating nations to fine-tune their national interests, because non-participation in it renders them irrelevant to existing trends. Moreover, participation in multilateral formats is beneficial too, providing the participants with much-needed feedback. Russia’s Deputy Foreign Minister Alexander Pankin made these points very clear during an expert discussion at the Valdai Club of the outcome of the G20 summit in Osaka.

Alexander Pankin said that, while after 2008 the G20 had turned into a “fire truck” tasked with “putting out” economic crises, nowadays it has multiple functions, including crisis prevention.

“Since the G20’s job is to ward off a new global economic crisis and create conditions preventing the emergence of deep rifts, capable of pushing countries to the brink of a conflict, the G20 needs to keep an eye on a variety of trends - economic, demographic, technological, climatic, etc. For example, if climate-related problems are not properly addressed, this could bring about “climate migrants,” and “climate conflicts” could flare up,” Pankin warned.

He emphasized that although the G20 is certainly not a precursor of a world government as it does not replace universal formats, such as the United Nations, the World Trade Organization and other international organizations, it still is a driver of many processes and a structure, capable of ensuring timely prevention of or keeping in check negative global processes.

Alexander Pankin also mentioned the positive signals now coming from exchanges and markets, and the subsiding wave of negativity, which had accumulated before the start of the G20 summit. According to Pankin, the main positive result of the Osaka summit is that the sum of its multilateral formats and one-on-one meetings has helped ease international tensions.