India will act in its national interest 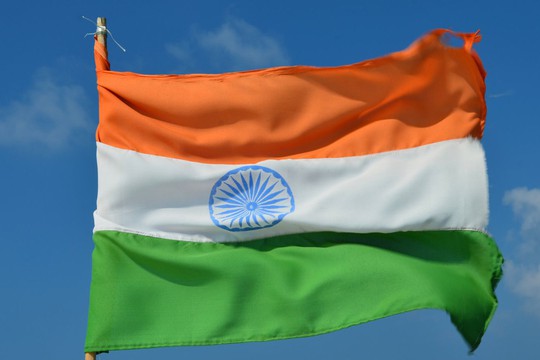 India’s strategic autonomy (which the US doesn’t support even in Europe) he stresses, depends on maintaining ties with all powers, including those hostile to each other. If India is seen as effectively joining the western camp – that will reduce India’s ability to protect its interests in a fracturing world.

A recent article in Foreign Affairs journal of the US Council of Foreign Relations by an “India expert” argues that India has “the last best chance” to become a great power by choosing the West over Russia on the Ukraine conflict. This assumes India’s destiny is in the hands of the West, that no political, economic and security mutualities exist between the two in the evolving global situation. Such a view seems to derive more from hubris than reality. To project the Ukraine conflict as central to the future of the global community is a throwback to a past era of western imperialism, - emphasizes ambassador Sibal.

The discourse has been that global power has shifted eastwards to Asia away from the transatlantic area, and that international power balances will be shaped there in the future. Suddenly, the contest with Russia in Ukraine has become central even to India’s future!

It remains to be seen if the “West” will remain united as the cost of its Ukraine policy begins to bite Europe in particular. The sentiment in the rest of the world will become increasingly bitter towards the West too.

India’s approach is criticised as “shortsighted and risky”, as it “ignores the dangerous precedent that Russia’s reckless behavior is setting in other parts of the world”. Really? What precedents did western interventions in Iraq, Libya, Syria, Yugoslavia, and Afghanistan create? Also, the recognition of Kosovo that is contrary to UN resolutions. That stand is not to choose sides on an issue where the rights and wrongs are mixed, and that India will act in its national interest.

That national interest is not aligned with America’s interest to isolate Russia, cause its economic collapse, weaken it militarily permanently and bring about regime change. That the US is arming Ukraine with more and more advanced weapons with the clear aim to prolong the war and impose increasing costs on Russia is not a policy India, which wants a ceasefire and diplomatic efforts to find a solution, can endorse.

Our foreign policy cannot become hostage to US priorities and preferences that clash with those of India, especially on issues that are not central to their bilateral ties but are based purely on America’s power play.

Deeper partnership with the US is a two-way street. India will have to depend on itself to achieve its great power ambitions, which requires friendship with all partners calibrated to the advantages that such a policy brings. The strength of these partnerships does not have to be the same, but it has to be reciprocal, - writes Kanwal Sibal.