Indian look: “Winter is coming” — the most difficult phase of Ukrainian conflict? 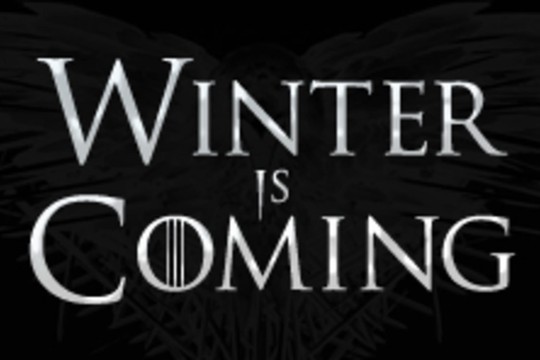 “By signaling an escalation, Putin has altered that calculus. The prospect of Russia’s nuclear umbrella being extended over the Donbass – or what will soon constitute the new Russian frontiers – after the September-end referendums means that any future NATO-supported Ukrainian offensive might involve serious reprisals for the West.” This is how an Indian edition “The Print” assesses the situation.

On 24 February this year, Russia crossed the Rubicon in the Ukraine crisis and intervened directly in what had until then been a festering but limited conflict since 2014.

As we now know from Western sources, the Ukrainian regime had initially been receptive to a negotiated settlement in March. But the US vetoed an early peaceful resolution to the conflict, as it saw an opportunity to bleed Russia in a prolonged proxy war.

On 21 September, Putin announced a “partial mobilization” of about 300,000 troops from Russian reserves who will undergo training in the subsequent weeks and months for possible deployment in the winter season. This would effectively more than double the Russian military strength in Ukraine.

Putin then raised the stakes dramatically: “In the event of a threat to the territorial integrity of our country and to defend Russia and our people, we will certainly make use of all weapon systems available to us. This is not a bluff.”

The ball is soon going to be back in the US court. What is no longer in doubt is that the US is now a de facto participant in this war, given NATO’s comprehensive involvement in Ukrainian military operations – from providing command and control support, to deploying special forces mercenaries, to satellite-based and strategic drone-based reconnaissance on Russian positions, to training Ukrainian units and pumping in weapons and hardware. Or as Putin remarked, the Russian armed forces face “the entire military machine of the collective West.”

So far, the US has denied Russia a quick or easy Victory, albeit at the cost of massive Ukrainian casualties as well as the loss of its major industrial, energy-infrastructure and resource-rich areas.

Moscow is betting on a harsh energy-starved cold spell for Europe along with a more favorable balance of forces on the battlefield once the Ukrainian winter sets in.