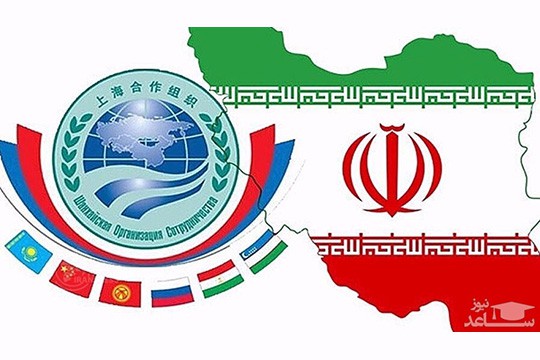 Iran's Parliament has approved by a majority vote a bill on the Islamic republic's accession to the Shanghai Cooperation Organization (SCO), according TASS information.

205 parliamentarians voted for the bill, 3 voted against and 4 abstained.

On September 30, Iranian President Ebrahim Raisi signed a bill on the country's accession to the Shanghai Cooperation Organization. According to the Young Journalists Club news agency, Raisi sent the bill to the country's parliament for consideration.

Iran signed a memorandum on liabilities for joining the Organization.

The Organization’s summit in Uzbekistan on September 15-16 launched the procedure of admitting Belarus as a full-fledged member.

Egypt and Qatar were granted a dialogue partner status, while Bahrain, Kuwait, the Maldives, Myanmar, and Saudi Arabia began the procedure for obtaining this status.