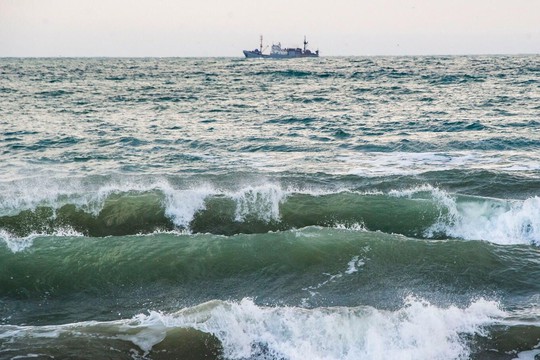 President Zelensky neglects the demands from the world community to deactivate all sea mines he ordered set up at the Black Sea, thus blocking any chances to ship Ukrainian grain abroad. At the same time, the Kiev authorities continue to avoid negotiations with representatives of states and ship-owning companies to resolve the issue of the safe passage of foreign vessels to the assembly area.

Due to the same reason 70 foreign vessels from 16 countries remain blocked in 6 Ukrainian ports (Kherson, Nikolaev, Chernomorsk, Ochakov, Odessa and Yuzhniy). The threat of shelling and high mine danger posed by official Kiev prevents vessels from entering the high seas unhindered.

The Russian Armed Forces have created conditions for the operation of two ‘blue-water’ maritime humanitarian corridors, which are safe lanes for ships:

b) in the Sea of Azov - to leave Mariupol port 115 miles long and 2 miles wide towards the Black Sea.