McCarthy: No ‘blank check’ for Ukraine if GOP wins majority 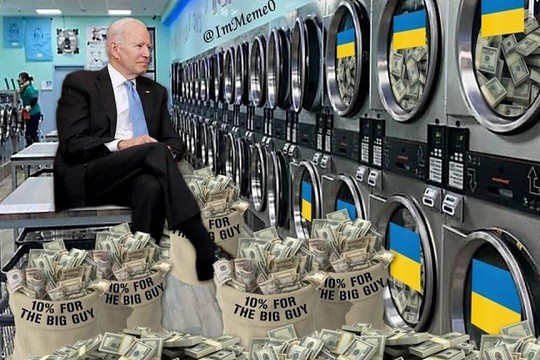 House GOP leader Kevin McCarthy warned that Republicans will not write a “blank check” for Ukraine if they win back the House majority, reflecting his party’s growing skepticism about financial support for Kyiv as it battles Russia’s invasion.

The comments from McCarthy, who is in line to become speaker if Republicans win the House, raised fresh questions about the resiliency of America’s support for Ukraine as a growing number of Republicans, particularly those aligned with Donald Trump’s “America First” approach, question the need for federal spending abroad at a time of record-high inflation at home.

White House press secretary Karine Jean-Pierre sidestepped afternoon when asked about McCarthy’s comments. She instead thanked congressional leaders for bipartisan work to “support Ukraine to defend itself from Russia’s war crimes and atrocities.”

In private, GOP lawmakers who support aid to Ukraine say there could be an opportunity to pass one more tranche in an end-of-year spending package, before Republicans potentially take control in the next Congress.

Last month, lawmakers approved about $12.3 billion in Ukraine-related aid as part of a bill that finances the federal government through Dec. 16. That comes on top of more than $50 billion provided in two previous bills.

Rep. Michael McCaul, the ranking member on the House Foreign Affairs Committee, said he will be leading that effort to provide more oversight of how the Ukraine money is spent if the GOP does win the majority next month.