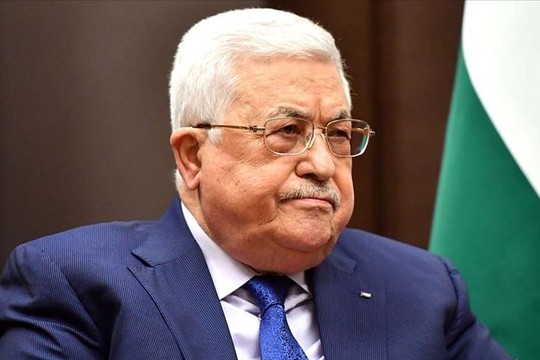 - The relations between the USA and countries of the Gulf, Saudi Arabia and the UAE have aggravated amid Russia’s special operation in Ukraine, «Washington Post» reports. This tension is largely due to the unwillingness by the UAE and Saudi Arabia to increase the production of oil as fuel prices continue to go up in Europe and the USA, and was also prompted by the issue of “condemning” Russia’s special operation in Ukraine.

- US Secretary of State Anthony Blinken has visited Israel and Palestinian territories, as well as Morocco and Algeria for discussing a wide range of regional and global issues, including the events in Ukraine. Mr.Blinken apologized to Abu Dhabi’s Crown Prince for Washington’s insufficient reaction to the recent attacks by the Houthis against the kingdom’s oil facilities. According to the Israel-based “Axios”, the apology “will help the American side to win the support of the Middle East on Ukraine”.

- Mansour Almarzoqi, Professor of Political Sciences and Director of Strategic Research Center at the Institute of Diplomatic Studies for Prince Saud al Faisal, said in Riyadh in an interview for the German «SPIEGEL»: “The crisis in Ukraine is yet again demonstrating the hypocrisy of the West, when it comes to human life, migration or national sovereignty…..The West has a high level of arrogance and aloofness, which hinge on what it sees as its moral supremacy. This so-called moral supremacy is viewed as further claims on the part of European colonialism….The West is trying to impose its values on the rest of the world without taking into account historical or civilizational borders. The West has consistently been exploiting the issue of “human rights” as a black mail tool for getting economic and political benefits. So, if you think that we will not resist, will not fight against it, you are wrong…»

Another study titled «Pétrole. Comment l’Occident a berné les Arabes» says: “Military operations in Ukraine have revealed the true value of oil and gas in the global economy. In the past 50 years, the West has managed to convince the Arab countries that “the oil weapon”, that is, the possibility of exerting pressure on the West with the help of oil prices, does not exist… Now, the developments in Ukraine have laid bare the truth demonstrating “how significant the issue of oil and gas is for the West, which needs these resources for heating the apartments, illuminating the cities, travelling by car and by train, for keeping operational the factories and the farming sector”. The crisis has confirmed the fact that oil has always been “the blood which feeds the western economy”. The Arabs, because of their reliance on the West, have deprived themselves of an invaluable weapon. Probably, the time has come to correct the mistakes of the past. The Arab countries possess a powerful weapon. What is meant is not the nuclear, biological or chemical weapons, what is meant is the legal weapon of Allah the Merciful, who, as an act of utmost kindness, granted it to the Arabs and other Muslim countries so that they could use oil in their interests and in their struggle with the West. They are all egoists in the West, driven by their own interests, sending everyone else to hell”.