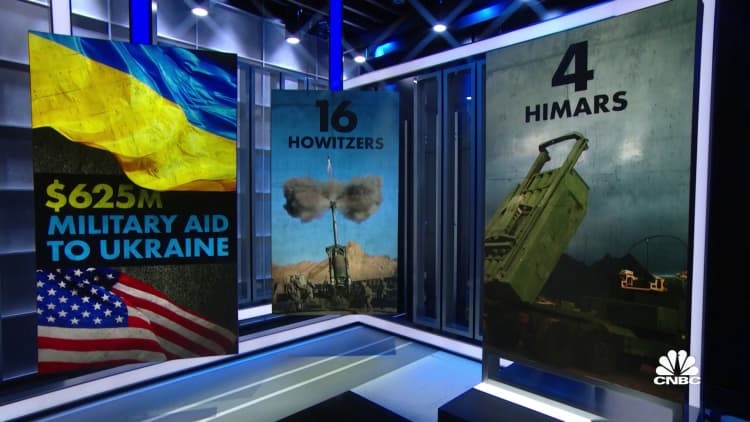 “The American defense industrial base is already straining to sustain operations in Ukraine and critical munitions stockpiles are shrinking. Decades of deindustrialization have compounded logistical challenges and removed most of the slack in American war production. At the current rate of fire, the United States and its allies will struggle to feed Ukrainian guns through the winter,” - writes Joseph M. Donato, a military intelligence officer in the United States Army Reserve in “The National Interest”.

Signals and statements from senior officials in the White House and the Pentagon indicate that the United States is indeed pursuing maximalist war aims in Ukraine. This open-ended commitment, while morally commendable, is inimical to the grand strategic interests of the United States.

Ukraine is important but the decisive flashpoint of great power competition in this century remains Taiwan, and the connection between the two states is the inverse of what many continue to assert…

The longer the United States remains entangled in eastern Europe, the less time it will have to mobilize the forces it needs to counter and deter China.

The West must press for peace while the balance of power on the battlefield favors Ukraine. The culminating point of victory will not be known until the war is over, but that point may be approaching sooner than expected.

The time to de-escalate and negotiate is now.

Six months of fighting have exposed weaknesses in the United States’ capacity to sustain an extended war, let alone fight on two fronts. Strategic retrenchment is not a matter of resolve, it’s a matter of resources. Some insist we can stand and fight the world over at once, but in the face of tightening budgets, mounting shortages, and supply chain stresses, this position seems increasingly untenable. Washington must concentrate its limited strength at the decisive point.

A peace that involves Ukrainian concessions to Russia will neither fatally undermine American deterrence in Europe, nor fatally undermine Ukrainian sovereignty. On the contrary, it will show the world that the United States can still balance solemn principles with strategic priorities.

American leaders would serve their country best by not sinking their limited resources into a conflict of secondary strategic importance. Two decades of fruitless fighting in the Middle East have sapped popular support for American intervention overseas.

The United States faces deepening domestic divisions and challenges…We cannot be strong everywhere, but there is still time to be strong at the decisive point.