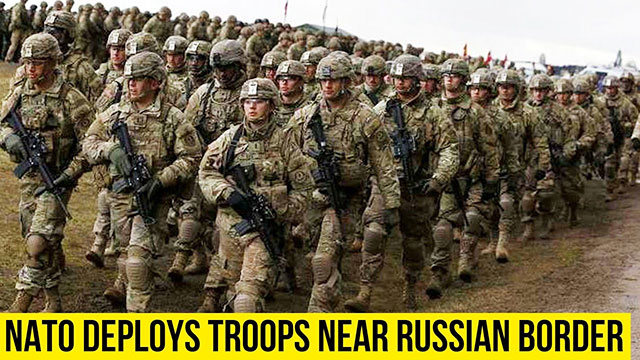 “The contingent has grown in size by two and a half times to more than 30,000 people since February 2022, and may grow more in the nearest future,” Shoigu said during a joint ministerial session with military officials from Belarus.

Sergey Shoigu stated that the US-led military bloc had augmented units in Central and Eastern Europe, as well as in the Balkans and Baltic states.

Sergey Shoigu also clarified that such a concentration of Western forces poses a threat not only to Moscow, but to Belarus, Russia’s ally. The defense of both countries is a “priority task” of the Union State of the Russian Federation and Belarus, he stated.

The West’s ultimate goal in its confrontation with Russia is to “destroy its economy, military potential, and to deprive it of the ability to conduct independent foreign policy,” - Sergey Shoigu said.