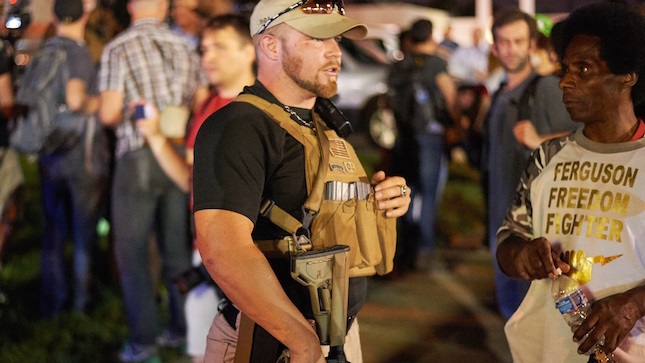 A majority of Americans say the U.S. government is corrupt and almost a third say it may soon be necessary to take up arms against it, according to a new poll from the University of Chicago’s Institute of Politics, quotes “The Hill”.

Two-thirds of Republicans and independents say the government is “corrupt and rigged against everyday people like me,” according to the poll, compared to 51 percent of liberal voters.

The findings come after a House committee investigating the Jan. 6, 2021, riots at the U.S. Capitol wrapped up its final hearing for the summer, seeking to place former President Trump at the heart of efforts to overturn the 2020 election.

The panel also said Trump readily accepted and even encouraged the attack from his supporters, watching violence play out on television for nearly three hours before finally making a statement telling them to go home.

Despite the hearings, Trump still enjoys broad support among Republicans, who are more concerned about inflation, education and crime than they are about Jan. 6.

About 56 percent of Americans say elections are fair and accurate, but that number falls to 33 percent among Republicans, according to the Chicago University poll.

The division between conservatives and liberals across the country is only growing, the poll shows, and a quarter of Americans say they have lost friends over politics.

And half of all Americans believe the other side is misinformed about politics because of where they get their information and news, the poll found.

The University of Chicago-Public Opinion Strategies-Benenson Strategy Group poll was conducted May 19 to May 23 among 1,000 registered voters. The margin of error is plus or minus 3.53 percentage points.