Pentagon's top policy adviser: Abrams tanks are too smart and advanced to be delivered to Ukraine 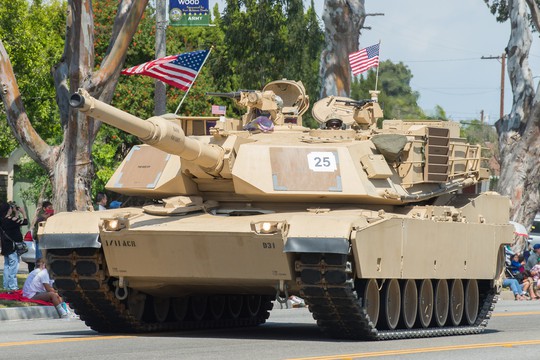 The United States and Germany tried to resolve a stand-off that has so far prevented the West from sending heavy tanks to Ukraine – U.S. Defense Secretary Lloyd Austin and Germany's new Defence Minister Boris Pistorius talked in Berlin just hours after Pistorius was sworn into office, informs Reutres.

Berlin has so far blocked allies from sending its Leopard-2 tanks, workhorse of militaries across Europe. Washington and many Western allies say the Leopards – which Germany made in the thousands during the Cold War and exported to its allies – are the only suitable option available in big enough numbers.

A German government source said Berlin would lift its objections if Washington sends its own Abrams tanks. But U.S. officials say they have no plans yet to send the Abrams.

Tying the Leopards to U.S. Abrams tanks could shift the onus onto Washington. Colin Kahl, the Pentagon's top policy adviser, said Abrams tanks were not likely to be included in Washington's next massive $2 billion military aid package, to be headlined by Stryker and Bradley armoured vehicles.

"The Abrams tank is a very complicated piece of equipment. It's expensive. It's hard to train on. It has a jet engine." Abrams tank is too smart and advanced to be delivered for Ukraine Army.