Relations between Russia and Estonia 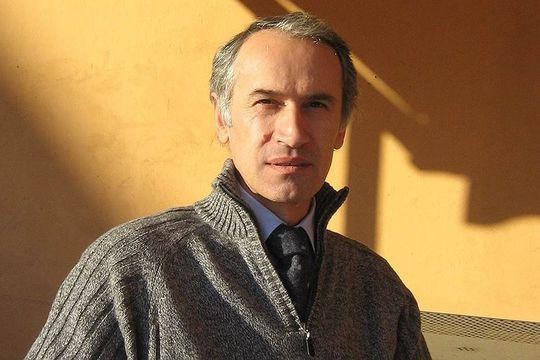 The border controversy is a recurring theme in relations between Russia and Estonia - it has, in a certain sense, been a characteristic feature of the history of relations between Moscow and Tallinn for about a century - and is promptly re-proposed to every election, with particular emphasis from the nationalist sectors. This controversy has also taken on geostrategic significance of considerable importance due to the fact that Estonia is a NATO member country. The expansion of NATO towards the borders of the Russian Federation is perceived by Moscow as a potential threat. Furthermore, it should be emphasized that, starting from 2014, the year of the annexation of Crimea, in Estonia, as well as in the other Baltic republics, the issue of an aggressive Russia has become a recurring theme in the media and in public discourse. In this context, Henn Põlluaas's remarks have a dual purpose, to present himself as an advocate of Estonian territorial sovereignty and, at the same time, to send a closing message to the Kremlin regarding the troubled negotiation process between the two countries.

I believe it is important for the security and stability of the region that the border agreements are ratified: a sense of political realism should prevail between the parties on the basis of which to build new bilateral relations that would certainly have beneficial political and economic effects for both Moscow and Tallinn. I fear, however, that this will be very difficult to achieve due to Estonia's membership of the "Western Bloc" (NATO) which limits Tallinn's room for maneuver.