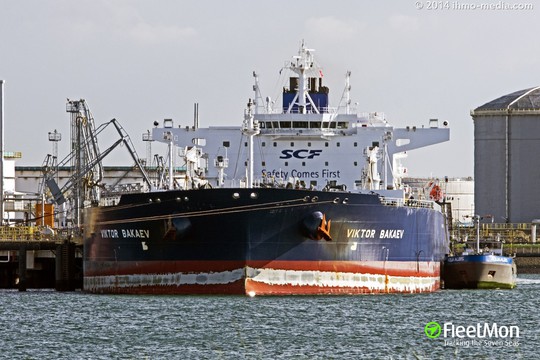 Russia can access enough tankers to ship most of its oil beyond the reach of a new G7 price cap, industry players and a U.S. official told Reuters, underscoring the limits of the most ambitious plan yet to curb Moscow’s wartime revenue.

The Group of Seven countries agreed last month to cap Russian oil sales at an enforced low price by Dec. 5 but faced consternation from main players in the global oil industry who feared the move could paralyze the trade worldwide.

Months of discussions between the United States and those insurance, trading and shipping firms have mollified concerns on their exposure to sanctions but all parties now realize Russia can largely skirt the plan with their own ships and services.

Estimates that 80-90% of Russian oil will continue to flow outside the cap mechanism are not unreasonable, - a U.S. Treasury official told Reuters.

Industry and policy veterans have seen the limits of a G7 ‘plan’ which at first appeared to have the entire Russian oil trade in its crosshairs but whose scope could now be greatly diminished.

Bank JP Morgan sees the impact of the price cap as muted, with Russia almost completely skirting the ban by marshalling Chinese, Indian and its own ships – whose average age is nearly two decades old – relatively ancient by shipping standards.

..In the modern world trade there is no place for ‘global sanctions’ – they won’t work.