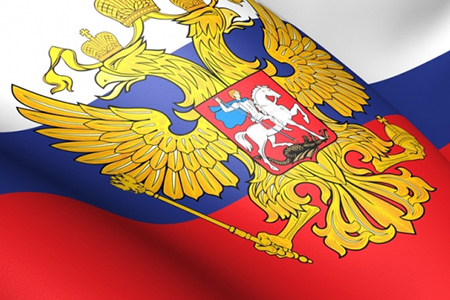 Among Russia’s strategic priorities, Asia traditionally played a secondary role compared to the West. In the mid-1990s, then Foreign Minister Yevgeny Primakov initiated a rapprochement with China and India. Then, in 2014, deteriorating relations between Russia and the West prompted Moscow to begin its "great pivot to the East”.

Russia’s "new” Asian policy must avoid two pitfalls: focusing excessively on China, and managing relations with the countries of the region in a strictly bilateral way. Bilateral relations, even with China, need to be parts of a whole, and closely coordinated with other parts. As part of a broader Asian-Pacific strategy, Moscow should seek to build a "Great Eurasia”. This requires an integrated approach to the region as a whole, and an overall approach that embraces geopolitical, geo-economic, military, informational and cultural dimensions.

Dmitri Trenin, director of the Carnegie Moscow Center, has been with the center since its inception. He chairs the center’s Research Council and its Foreign and Security Policy Program.