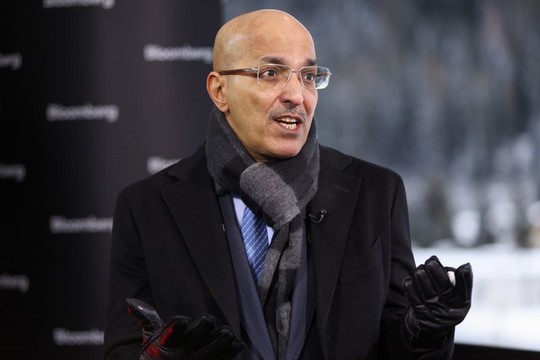 Saudi Arabia is open to discussions about trade in currencies other than the US dollar, according to the kingdom’s finance minister Mohammed Al-Jadaan, informs Bloomberg.

“I don’t think we are waving away or ruling out any discussion that will help improve the trade around the world,” Al-Jadaan said.

The world’s largest oil exporter, which has maintained a currency peg to the dollar for decades, is seeking to strengthen its relations with crucial trade partners including China. The kingdom is a pillar a petrodollar system established in the 1970s that relies on pricing crude exports in the US currency.

During President Xi Jinping’s visit to Riyadh last year, the two countries agreed to boost coordination on energy policy and exploration. During that trip Xi said that China would make efforts to buy more oil from the Middle East and also wanted to settle that trade in the yuan.