Sociologist sees Germany on its way to becoming a "beneficial state" 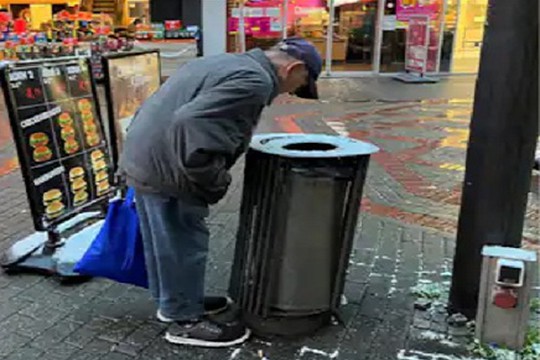 ‘Price horror’ is worrying more and more people in Germany. It's not just the low-income and pensioners who have suffered. Ulrich Schneider of the Parity Welfare Association warns that ‘society is falling apart and criticizes the government.’

The explosion in energy prices, the rise in the cost of living, the increased financial burden on citizens, the effects of the price hike are being felt everywhere. According to Ulrich Schneider, these events could have dramatic consequences for Germany. Poverty in Germany is getting bigger and bigger.

“The extraordinary rise in the cost of living has increased poverty,” Schneider said in an interview with FOCUS online. “People have become even poorer, their purchasing power has fallen, and they no longer know how to live a month on the money they have.”

“Even before the sharp rise in the cost of living in Germany, there was a record number of poor – 13.8 million people,” says the sociologist. According to polls, the current crisis will add more than 12 million households “who are not yet statistically poor, but who have no money left at the end of the month.” “There are no reserves. A broken washing machine or a car that needs to be repaired can be a disaster. Additional payments for electricity and gas, or higher upfront payments, are beyond what is possible for many of these households.” 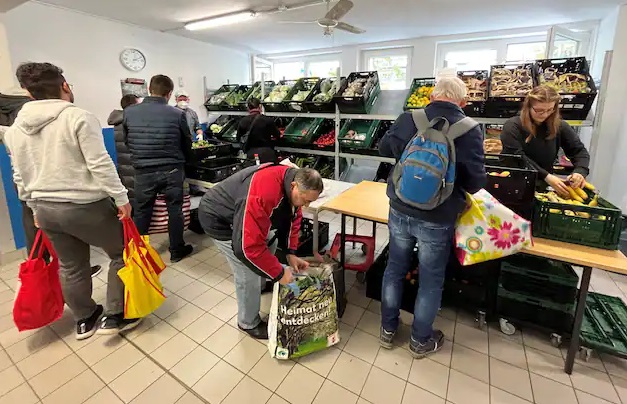 People buy products for the future, until the prices should rise. This has not happened in Germany for a long time.
Photo: FOCUS

Everywhere there is fear of another spike in food prices, fear of having to pay for electricity, fear that it will no longer be possible to pay in installments or pay rent. “For many poor people, fear turns into outright despair,” says Schneider. “Life shows how hopeless the situation is right now for many people.”

Schneider says: “For many decades, Germany was a modern welfare state. We must not allow Germany to gradually turn into a country where alms are distributed to citizens.”