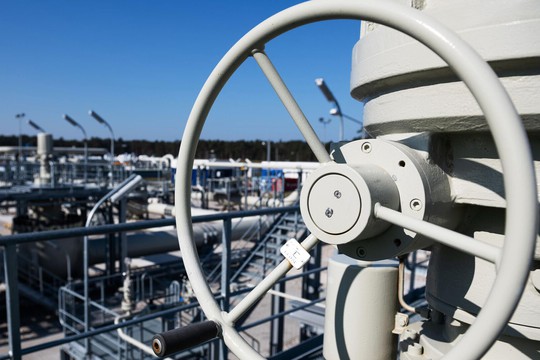 The termination of gas supplies from Russia would lead to a 12.5% drop in the German economy, Bild reported, citing the results of a study by the Association of Bavarian Business. The corresponding analysis was carried out by Prognos AG, which proceeded from a possible situation in which gas supplies from the Russian Federation would stop. The representative of the organization stressed that the dependence of the German economy on "blue fuel" from Russia is underestimated.

It is noted that in case of termination of Russian gas supplies.

The glass, steel and food industries in Germany will suffer losses of 49 billion euros. This will have a negative impact on production and supply chains in a number of other industries. In the second half of this year, in this case, losses of up to 144 billion euros could be expected.

Due to the termination of Russian gas supplies, 5.6 million people would lose their jobs — this is another possible afteraffect of the "fight against energy dependence" from Russia, and "Germany will slide into a deep recession," writes Bild.

Already about 90% of German citizens have begun to reduce their expenses. Survey participants began to save on clothes, vacations, trips to bars and restaurants, gasoline, food, water consumption and subscriptions to various media products.