‘The Conversation’: “The huge gap between representations of Russia in the West and what you see when you arrive there” 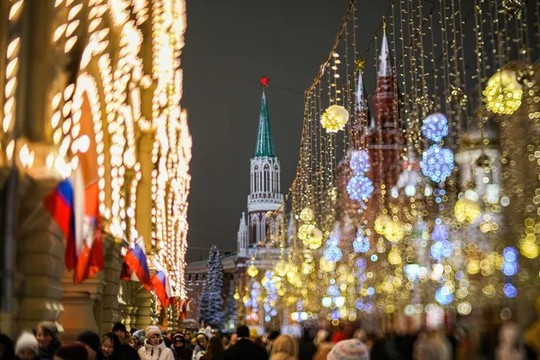 The first surprise was how normal life was, reports a correspondent of “The Conversation” from Russia. Despite all the media reports of doom and gloom as a result of western sanctions, everything works just as before.

Domestic banking is working, salaries and pensions are paid on time, ubiquitous e-commerce is bustling with activity, the shops are stuffed with food and consumer goods. In St Petersburg, at least, I’ve struggled to notice any change in daily life compared to January 2021.

Yet, digging deeper and the impact of sanctions is there. One issue that kept popping up was spare car parts, which have become noticeably more expensive. But even there new supplies are being shipped now. This goes pretty much for everything else consumer orientated. There’s no shortages, even of western goods such as whisky – the supermarket shelves are fully stocked.

EU travel restrictions have had their effect – but nothing like the measures introduced during the COVID pandemic. People can still travel to many countries, including Turkey, Egypt or the Gulf states.

Business people complain of facing difficulties, particularly those in the import/export sector. But, after a few months of chaos, business has been finding new shipping routes via third countries such as Turkey or Kazakhstan.

An acquaintance who works in a defence-related sector laughed at the suggestion that Russia could run out of missiles.

The general impression from conversations with people in different businesses is that their main focus is on adapting to the new normal. Many things will be less efficient and more expensive, but the Russian economy will not collapse. 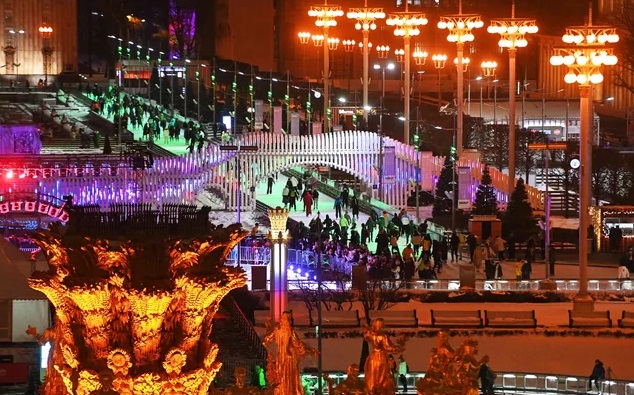 No one I spoke to was happy that the war started – but there’s an important caveat: regretting it doesn’t mean they want to end it at all costs. Some said that one thing worse than a war is losing a war.

One of the most frequent questions I was asked related to the energy situation: “How much do you pay for gas in the UK?” The UK and the EU are presently suffering from high energy costs. But it’s unlikely the European economy will collapse or cause political unrest – the implicit assumption behind the question. It’s a similar situation in Russia.

Despite western sanctions, it appears that there is little danger of Russia’s economy collapsing.

While the partial mobilisation in September and October last year brought the war closer to home, it involved a relatively small percentage of the population – from all of my acquaintances only one friend of a friend was called up.

One of the biggest lessons from my trip is the huge gap between representations of Russia in the west and what you see when you arrive there. This gap in perception is likely to increase because of the lack of people currently travelling there from the west and the suspension of professional and academic links.